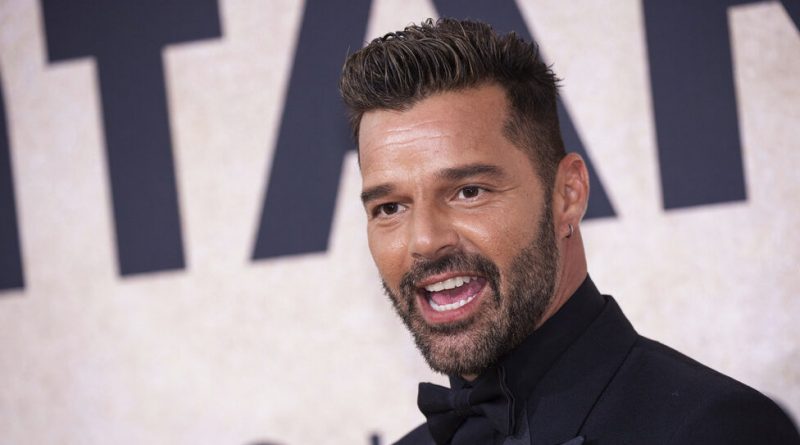 Ricky Martin will not be facing either a restraining order, nor potential felony charges in Puerto Rico.

In a court hearing today on the unincorporated U.S. territory island, a judge dismissed a previously granted TRO against the performer and declined to extend the order “Just as we had anticipated, the temporary protection order was not extended by the Court,” local lawyers for Martin told Deadline this morning after the hearing.

Appearing virtually from Los Angeles this morning, the “Livin’ la Vida Loca” singer did not address the Puerto Rico court.

A judge in Puerto Rico granted the TRO against Martin earlier this month after the past Emmy nominee was accused of domestic violence . With the identity of the applicant sealed at the time, it became evident in ensuing days that it was Martin’s 21-year old nephew who was making the allegations. The claim was the duo had a seven-month long romantic and sexual relationship, and that Martin couldn’t accept it ending. To that end, the nephew said in court papers last month that he “fears for his safety.”

The initial petition for the restraining order was made under the island’s Law 54, also known as the Domestic Abuse Prevention and Intervention Act.

“This was never anything more than a troubled individual making false allegations with absolutely nothing to substantiate them,” Martin’s Puerto Rico-based legal team went on to say after Thursday’s hearing. “We are glad that our client saw justice done and can now move forward with his life and his career.”

The language from the Puerto Rico lawyers in many ways mirrors that of Martin’s heavyweight Hollywood attorney Marty Singer from late last week. “Unfortunately, the person who made this claim is struggling with deep mental health challenges,” the Lavely & Singer partner said on July 15. “Ricky Martin has, of course, never been — and would never be– involved in any kind of sexual or romantic relationship with his nephew,” Singer added. “The idea is not only untrue, it is disgusting.”

Now that the accusations out of Puerto Rico have disappeared, Martin still faces some potential rough justice here on the mainland. The Mrs American Pie actor was hit with a $3 million lawsuit from his on-again/off-again manager Rebecca Drucker over unpaid commissions on June 29. In her complaint, Drucker claims, among others things, that she saved the supposedly substance-abusing Martin from a “potentially career-ending allegation in September 2020.”

No formal response from Martin’s lawyers to Drucker’s suit has appeared in the Los Angeles Superior Court docket,yet.

Amid Growing Competition, Can Bollywood Stage A Recovery In 2022? 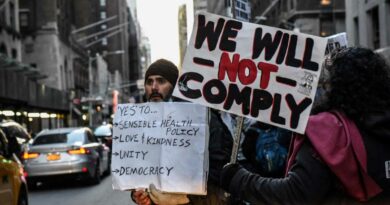