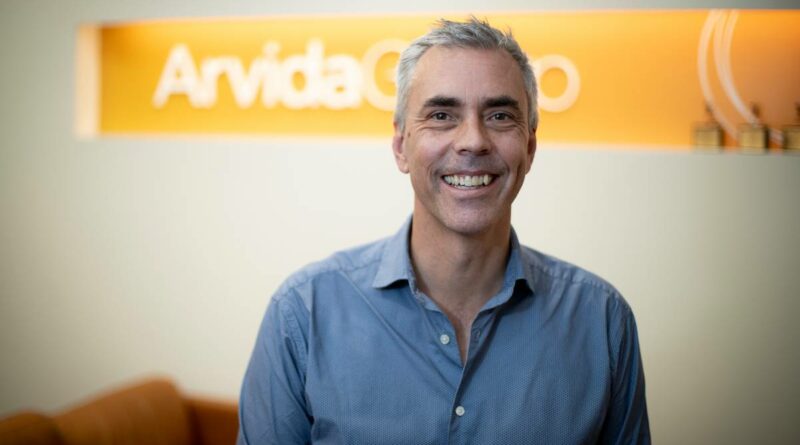 One of this year’s biggest deals was largely done over Zoom with a dozen advisors working in lockdown to sign off on an acquisiton of $345 million of retirement village assets.

NZX-listed Arvida Group, Blackstone-owned Arena Living, Jarden Partners and Forsyth Barr were all involved in the sale and purchase of a six-village retirement business announced earlier this month.

Arvida was buying, Blackstone was selling and Forsyth Barr and Jarden were doing the funding, investment banking and share placement side of the deal.

Business people in Auckland and Sydney – with parent headquarters in New York – had to complete all the due diligence and funding arrangements, mostly when no one here or in Australia could meet anyone else in person.

So online meetings and phone calls dominated the deal’s completion.

Jeremy Nicoll, Arvida chief executive, said Auckland’s alert levels 4 and 3 during August, September and October didn’t make it any easier for his company to buy Arena’s villages in Auckland and Tauranga.

“But negotiations had been going on for months,” explained Nicoll from his home on the North Shore.

“We’d agreed on a price prior to going into lockdown. A lot of information was shared on a data platform, Datasite,” he said of the facility which advertises itself as the new home of merger and acquisitions.

Datasite was the platform the vendor chose to use, he said.

“We asked questions and the vendor put various documents into that.”

Nicoll said being unable to meet in person led to a new way of doing business.

“You can do a lot of virtual meetings, lots of written questions. The lockdown made it a bit harder to get things done. Obviously, it’s a lot easier to do things face to face.

“It’s much easier with your own advisers to be able to meet. But we all did meet by Zoom,” Nicoll said.

At external advisors, four to five people each were involved from Jarden and Forsyth Barr, he said.

“Meetings had the key people, so there were six to 10 on a meeting. It’s amazing how much people use these virtual platforms now. Zoom and Microsoft Team were very effective. I’d never used these before the first lockdowns.”

Arvida now has 4325 units and beds in villages where about 5000 people live, cared for by 2600 staff. After the deal settles next month, 39 per cent of its portfolio will be in Auckland and Tauranga which Nicoll said were prime locations.

Arena is owned by funds management advisors and one of the world’s largest alternative asset managers, Blackstone, Headquartered in New York. Nicholl said he had been dealing with Blackstone people in Sydney directly before and during the lockdowns.

“We’ve been talking over the last few months. It came about via existing relationships. We got into an exclusive due diligence position,” Nicoll said on October 15, the day the company told the NZX about its planned purchase.

Asked why Arvida would buy during a pandemic, he said: “These assets are in great locations. They will have a long future with Arvida. The pandemic doesn’t really impact the demand for retirement village units. In fact, we’ve seen increases in levels of inquiry post-Covid lockdowns showing more demand.

“People perceive them as safe places to live, especially when communities are in lockdown. These villages have their own community and support and it helps people who might otherwise be isolated.”

Mayfair Village at Browns Bay, Knightsbridge Village at Mairangi Bay and Parklane Village in Forest Hill, the Peninsula Club is at Whangaparaoa, Mt Eden Gardens on Mt Eden Rd and Ocean Shores Village in Mt Maunganui are being sold to Arvida.

On October 18, Arvida announced the successful completion of its $155 million underwritten placement to partly fund the deal.

Forsyth Barr noted four Arena villages had remedial work outstanding with historical water tightness issues. So a cost estimation of about $55m had already been accounted for in the CBRE valuation.

UBS believes Arvida’s underlying EBITDA should double in the next four years due to it developing about 300 new units annually and solid resale gains.

Arvida expects to settle the Arena village purchase on November 15. Its shares closed Friday at $2.03.

Mattel Is Not Toying Around When It Comes to Earnings 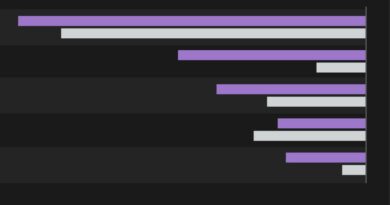