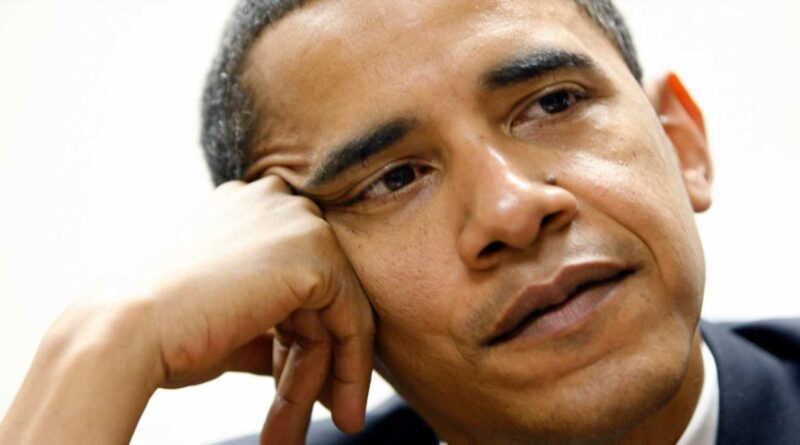 The claim: Barack Obama’s college nickname was ‘Barack Oganja’ due to his marijuana use

A marijuana-themed meme page has resurfaced an old rumor that former President Barack Obama’s college nickname was “Barack Oganja.” However, there is no evidence the cannabis-focused play on Obama’s name was his college-era moniker.

“Barack Obama’s nickname at college was ‘Barack Oganja’ due to his heavy marijuana use,” reads the meme which contains an image of a young Obama smoking.

While the photo is authentic, it is unclear what Obama was smoking.

Fact check: Kamala Harris’ children’s book is not in ‘welcome packs’ for migrants

The meme has garnered more than 114,000 likes since the meme page Four Twenty shared it to Instagram on April 13.

No evidence Obama used this nickname

As with any claim, the burden of proof is on the speaker. Four Twenty did not provide any evidence Obama used this nickname in college or respond to USA TODAY’s request for comment.

USA TODAY could find no reputable reports that “Barack Oganja” was a nickname for the former president during his youth, although documentation of nicknames is inherently limited.

Our research did find that this rumor has circulated on social media for years. A Google Trend search for the “Barack Oganja” starting from 2004 shows the term gained traction around April 2012.

Skeptics on Skeptic Stack Exchange, an online message board, investigated the purported nickname in 2013 and found no proof it was authentic.

Tim Fullerton, former state/regional email manager for Obama’s 2008 campaign, rejected the claim on Twitter in March 2018. He replied to another tweet about the claimed nickname that there was “no evidence that was his nickname.”

There’s actually no evidence that was his nickname. Hence the “literally.”

There are several accounts named “Barack Oganja,” or something similar, on Twitter, Facebook, Instagram and SoundCloud, but there’s no evidence those accounts are connected to the former president.

A real photo of college-age Obama

According to a 2009 New York Times article, Lisa Jack photographed the future president in 1980 as part of a photographic portrait project. At the time Obama was a student at Occidental College in California. Another student recommended Jack ask Obama, then known as “Barry,” to model for her.

Obama’s 2008 election to the White House inspired Jack to dig through her belongings and find the negatives from the shoot. The pictures were exhibited at M+B Gallery in Los Angeles in summer 2009.

TIME magazine published the photos online after it named Obama its 2008 Person of the Year.

Fact check:Image claiming to show young Matt Gaetz with a mullet is not authentic

Neither the article nor the image descriptions specify whether Obama was smoking tobacco or marijuana when Jack took the photo.

Obama has said he has smoked marijuana

Obama has said he smoked marijuana// in his younger days.

“When I was a kid, I inhaled frequently. That was the point,” he said when asked about his past drug use at a 2006 event.

In his 1995 memoir, “Dreams From My Father,” Obama described his experiences with marijuana in college and as a high school student in Hawaii.

We rate the claim that Obama was nicknamed “Barack Oganja” while in college FALSE, because it is not supported by our research. The online claim provided no evidence, and we also found no proof this is accurate. While Obama has said he smoked marijuana in his youth, there is no evidence to support the claim that it inspired that nickname. 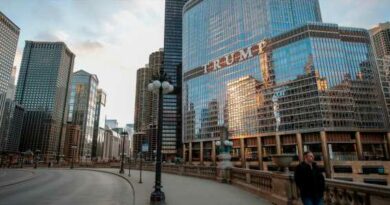