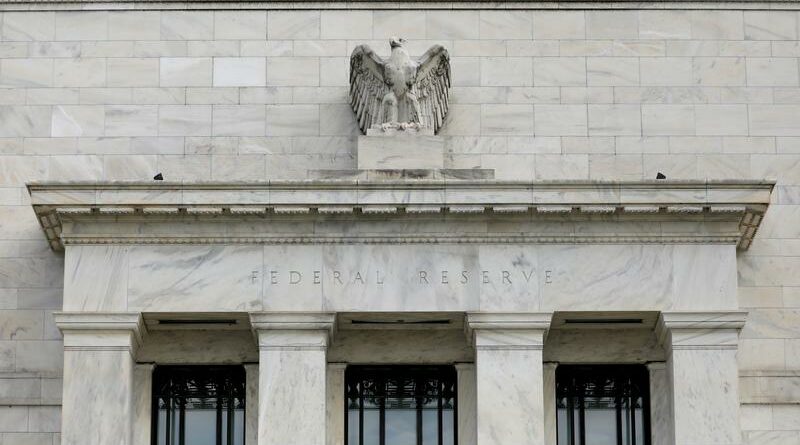 WASHINGTON (Reuters) – The Federal Reserve on Wednesday said it will begin trimming its monthly bond purchases in November with plans to end them in 2022, but held to its belief that high inflation would prove “transitory” and likely not require a fast rise in interest rates.

However, the U.S. central bank nodded to global supply difficulties as adding to inflation risks, saying that those factors “are expected to be transitory,” but would need to ease to deliver the anticipated drop in inflation.

“As the pandemic subsides, supply-chain bottlenecks will abate and job growth will move back up,” Fed Chair Jerome Powell said in a news conference after the release of the central bank’s latest policy statement. “And as that happens, inflation will decline from today’s elevated levels. Of course, the timing of that is highly uncertain.”

In its statement following the end of a two-day meeting, the Fed said that in light of “substantial further progress” in the economy, it would start cutting its bond purchases, as was broadly expected. This marks a formal shift away from policies put in place in March of 2020 to battle the sharp downturn and massive layoffs caused by the COVID-19 pandemic.

Yet even in announcing a $15 billion monthly cut to its $120 billion in monthly purchases of Treasuries and mortgage-backed securities (MBS), the Fed did little to signal when it may begin the next phase of policy “normalization” by raising interest rates.

“Economic activity and employment have continued to strengthen,” the policy-setting Federal Open Market Committee said in the statement, but did not change its intent to leave its benchmark overnight interest rate near zero until inflation had hit 2% and was “on track to moderately exceed 2% for some time.”

Inflation by the Fed’s preferred measure, the personal consumption expenditures price index, has run at double the target rate since May, but officials are reluctant to change their policy outlook until it is clear that the pace of price increases won’t ease on its own.

Policymakers, the Fed said, judge that “similar reductions in the pace of net asset purchases will likely be appropriate each month, but (are) prepared to adjust the pace of purchases if warranted by changes in the economic outlook.”

If the economy continues to progress as expected, the Fed could finish tapering those purchases by the middle of next year, Powell said. He emphasized that officials have the flexibility to speed up, or slow down, the taper based on what happens in the economy.

U.S. stocks gained ground following the release of the statement, with the S&P 500 index erasing a modest loss to rise 0.50%. The yield on the benchmark 10-year U.S. Treasury note rose to about 1.59% and the dollar weakened against a basket of major trading partners’ currencies.

“They’re hedging their bets, but that’s not anything new, because we’ve heard publicly they’re a little less confident that things are going to come down as quickly on the inflation side as they thought,” said Joseph LaVorgna, Americas chief economist at Natixis in New York.

“Along with supply disruptions, things just drag on a bit longer and the statement reflects those realities,” he said. 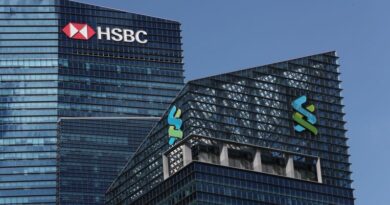