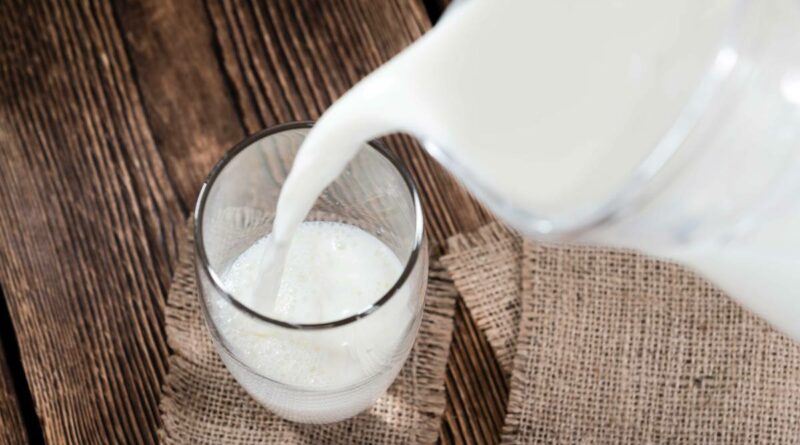 Fonterra-controlled Chilean food group Soprole overcame difficulties imposed by a weak economy and Covid-19 to post a 16.8 per cent increase in its net profit in 2020.

Soprole’s annual report shows its profit came to 22.5 billion Chilean pesos (CLP), or NZ$45.8 million, up from 19.25 billion CLP in the previous year, which was hit by falling sales and declining milk supply.

The company’s policy is to pay out 30 per cent of its profit in dividends.

The lift in net profit reversed what had been a trend of declining earnings over the previous three years.

Fonterra’s predecessor, the Dairy Board, bought a controlling stake in Soprole in 1986.

In 2008, Fonterra took its holding in Soprole, a highly-recognised Chilean brand, to a fraction under 100 per cent Kelvin Wickham, Fonterra’s chief executive officer – Africa, Middle East, Europe, North Asia, Americas – serves on the Soprole board.

The decline in the economy hit a number of sectors but for Soprole the aggregate demand for staple foods such as dairy products ended up exceeding the previous year’s, Lalanne said.

There were, however, a number of variables, among them being the Chilean peso/US dollar exchange rate during the year, which varied between CLP/US$710 and CLP/US$868, representing positive or negative impacts on an important number of raw materials.

Economic measures taken by the authorities, both from the executive and legislative branches, had a mixed effect on demand, with strong impacts in some months, mainly in the second half, Lalanne said.

In the primary market, the country’s milk production grew by 6.1 per cent after falling by 1.4 per cent in 2019.

“In this context of national growth, subsidiaries Soprole S.A. and Sociedad Procesadora de Leche del Sur S.A. increased their milk intake by 18 per cent, a figure not only much higher than the country’s average, but also the highest year-on-year growth among large companies in the last two decades,” he said.

However, the market was nevertheless was in deficit, mainly due to the increased demand for cheese and milk categories.

International dairy commodity prices remained relatively stable, notwithstanding the increases seen over the first quarter of this year 2021, he said.

Lalanne said 2020 posed a unique challenge of adapting to the volatility of the market and big changes in consumption habits generated by the mobility and travel restrictions.

This meant changes in the sales mix between products, which required the ability to adapt to increases and/or decreases in these products, with all that this implies in terms of production, distribution and sales planning.

Soprole maintained its leading position in the Chilean dairy products market, leading the yoghurt, desserts and butter categories, as well as playing a very relevant role in the fluid milk and cheese market where.

Fonterra has been selling assets as it resets its strategy away from owning large offshore businesses with the aim of becoming leaner, with a greater focus on New Zealand milk provenance.

Soprole has so far not featured on its list of businesses to divest.

Early this month, Fonterra completed the sale of its two wholly owned China farming hubs in Ying and Yutia, which yielded $552m.

In Brazil, Fonterra has its stake in Dairy Partners Americas (DPA) up for sale.

Fonterra holds a 51 per cent stake in DPA and Nestlé 49 per cent.

The dairy giants created DPA in 2003 as a joint venture to manufacture and commercialise dairy products throughout Latin America.

In 2014, the joint venture refocused its activities on Brazil and the commercialisation of chilled dairy. 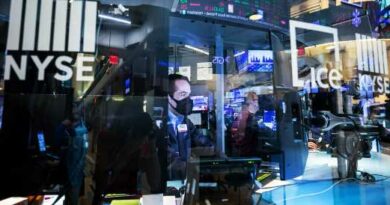 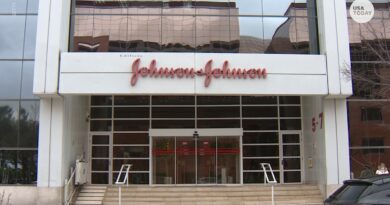