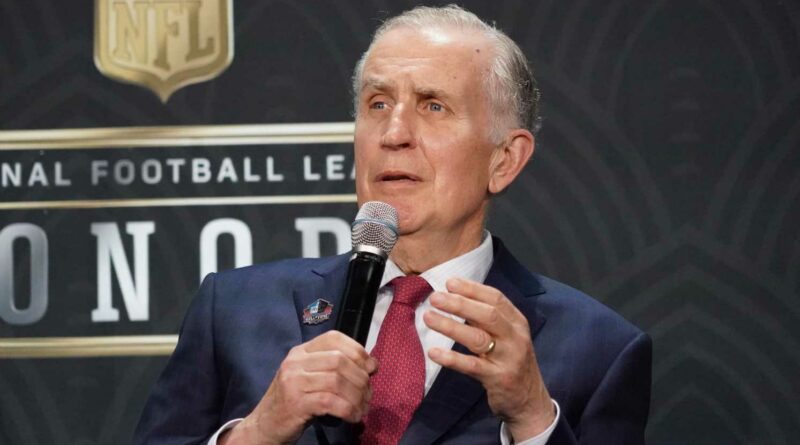 Count Paul Tagliabue in the crowd of purists having a hard time getting comfortable with the NFL’s burgeoning association with gambling.

In April, the league announced its first sportsbook partnerships — multi-year agreements with Caesars Entertainment, Draft Kings and Fan Duel as the NFL’s “official betting partners” — a far cry from the great lengths the NFL went to for decades to distance itself from betting.

“I was always opposed to it, the gambling stuff, and I didn’t want to have a team in Las Vegas,” Tagliabue, who retired in 2006 after 17 years as NFL commissioner, told USA TODAY Sports during a recent interview.

My, how times have changed.

In 1991, early in his tenure as the commissioner, Tagliabue testified on Capitol Hill to support legislation to stop the spread of sports betting beyond Nevada. Now there are 25 states and the District of Columbia with legalized sports betting and several more states with pending legislation.