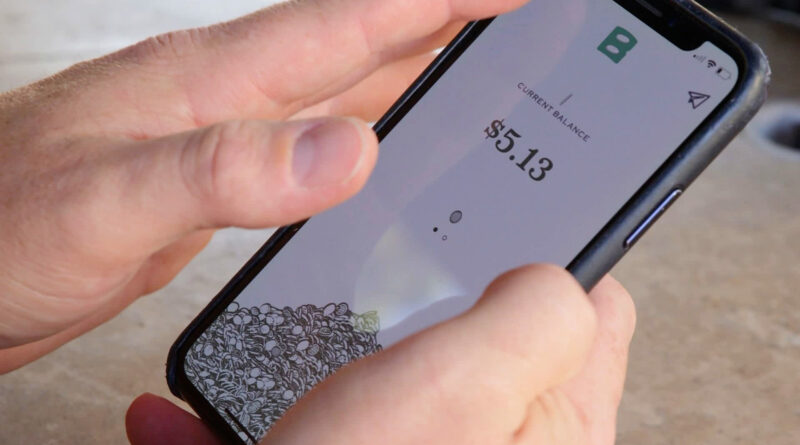 Beam — the mobile savings app that imploded last year after a CNBC investigation revealed dozens of customers were unable to get their money out — has been shut down for good under a tentative settlement with the Federal Trade Commission.

As part of the settlement, Beam is banned from operating a mobile banking app or any other product or service that can be used to deposit, store, or withdraw funds. It also is prohibited from misrepresenting the interest rates, restrictions, and other aspects of any financial product or service.

The company must also refund approximately $2.6 million in customer deposits and interest.

The agreement, which must still be approved by a federal judge in San Francisco, bars the company's founder, Yinan "Aaron" Du, from operating a similar business in the future. Under the settlement, neither Beam nor Du admit wrongdoing.

More from Personal Finance:
Buying a Tesla with bitcoin could mean a tax bill
How Social Security benefits are handled at death
A decade-by-decade guide to retirement planning

"The message here is simple for mobile banking apps and similar services: Don't lie about your customers' ability to get their money when they need it," said Daniel Kaufman, the FTC's Acting Director of Consumer Protection, in a statement.

A spokeswoman for Beam and Du did not immediately respond to a request for a comment.

Beam, which launched in 2019, billed itself as "the first mobile high-interest savings account for the 99%."

The company claimed that its lean business model, operating exclusively through an app with no physical branches, allowed it to pay customers much higher interest on deposits than a traditional bank, with "24/7 access" to their money.

Beam purported to pay between 0.2% and 1%, or around 20 times the typical rate at banks for account holders. Users could increase their daily rate to as high as 7% by performing tasks such as referring new customers. Beam said customer deposits were insured by the FDIC, even though, as the company acknowledged, Beam itself was not a bank.

The CNBC investigation last fall revealed that Beam used a legal arrangement known as a sweep account to move customer deposits through a network of banks, collecting interest on those funds that it could then pay back to depositors. Because Beam was not a bank, the FDIC insurance would cover customers if one of the banks failed, but not if Beam itself failed.

Ten days later, the company told CNBC it had processed withdrawals "for 98% of all requested customers," and was working to complete the rest. Several customers confirmed to CNBC that they had finally received their funds. It was unclear in court filings how much money, if any, is still outstanding.

Still pending is a proposed class action suit filed by a Florida depositor accusing Beam of fraud and negligence, and seeking unspecified damages.

Beam has not yet responded to the complaint. A conference before a U.S. magistrate is set for next month. 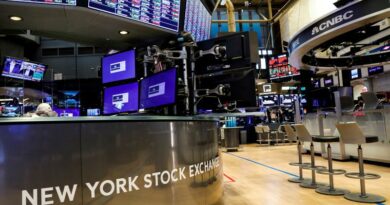