Home » Strong gains in consumer spending and incomes in March 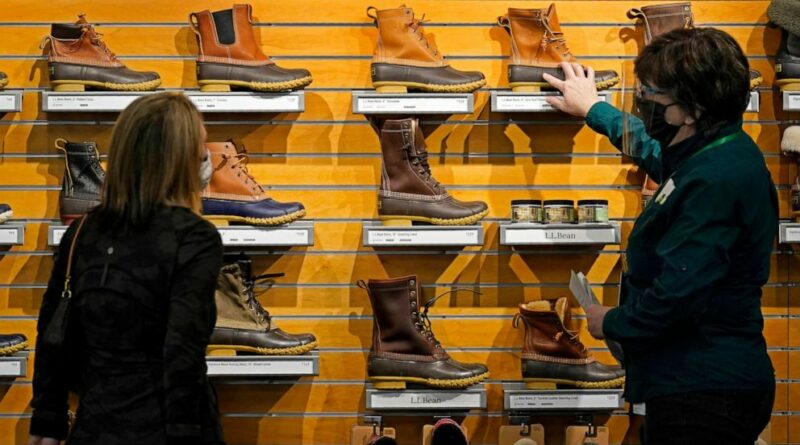 WASHINGTON — U.S. consumer spending rose at the fastest pace in nine months while incomes soared by a record amount in March, reflecting billions of dollars in government support payments aimed at putting the country firmly on the road to recovery.

Incomes surged by a record-breaking 21.1% in March after having fallen 7% in February. The big gain reflected delivery of billions of dollars in relief payments with individual payments of up to $1,400 from the $1.9 trillion support package President Joe Biden pushed through Congress last month.

The strong gains provided more evidence that the economy is poised for a robust recovery following last year’s pandemic-triggered recession. Economists are counting on strong consumer spending, which accounts for two-thirds of economic activity, to power a recovery this year, helped by trillions of dollars in government support, increased vaccinations which are encouraging more people to leave their homes and a surge in pent-up consumer demand.

The government reported Thursday that the overall economy, as measured by the gross domestic product,, rose at a robust annual rate of 6.4% in the January-March quarter. Many analysts believe that growth in the current April-June quarter will be even stronger, perhaps topping 10%.

Friday’s report showed that inflation rose 2.3% in March compared to the same month a year ago but excluding volatile food and energy, the gain was a lower 1.8%.

The Fed at this week’s meeting kept its key interest rate at a record low of 0% to 0.25 percent and Fed Chairman Jerome Powell said the central bank will not be concerned by what it expects will be a temporary blip in inflation this spring.

The 10 Most Surprising Health Complications From the Flu