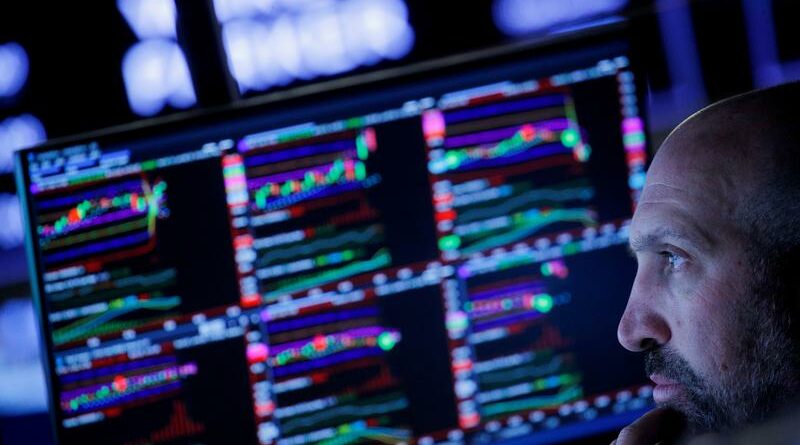 (Reuters) – U.S. stocks were set to rise at the open on Tuesday as technology shares recovered from a sharp selloff, while economy-sensitive cyclical stocks were in favor ahead of closely watched monthly payrolls data later in the week.

Facebook Inc was up 1.0% after taking a beating a day earlier, when its app and its photo-sharing platform Instagram were down for hours before being restored late in the evening.

Most technology stocks were hammered on Monday as U.S. Treasury yields ticked higher amid concerns about a potential U.S. government debt default. [US/]

President Joe Biden said the federal government could breach its $28.4 trillion debt limit in a historic default unless Republicans join Democrats in voting to raise it in the two next weeks.

“Investors were saying that we saw the decline yesterday on pretty thin reasoning and it’s using today as a buy the dip, opportunity,” said Sam Stovall, chief investment strategist at CFRA.

“They (investors) are reluctant to embrace a longer-term trend, and therefore are more willing to rotate rapidly between sectors that look overvalued, and undervalued on a short-term basis.”

Cyclical stocks held their ground including those of banks, with Goldman Sachs Group Inc, Bank of America Corp and Morgan Stanley rising between 0.6% and 0.9%.

Investors are now looking ahead to the release of September employment data on Friday that could pave the way for the tapering of the U.S. Federal Reserve’s asset purchase program.

PepsiCo Inc gained 0.5% on raising its full-year revenue forecast, as the opening of public venues including theaters and restaurants following the lifting of pandemic-induced restrictions boosted demand for its sodas and snacks.

Johnson & Johnson added 0.5% after submitting data to the U.S. Food and Drug Administration for emergency use authorization of a booster shot of its COVID-19 vaccine in people aged 18 years and older.

Does a 38% Dividend Hike by ConocoPhillips Match Reality in Oil & Gas Ahead?