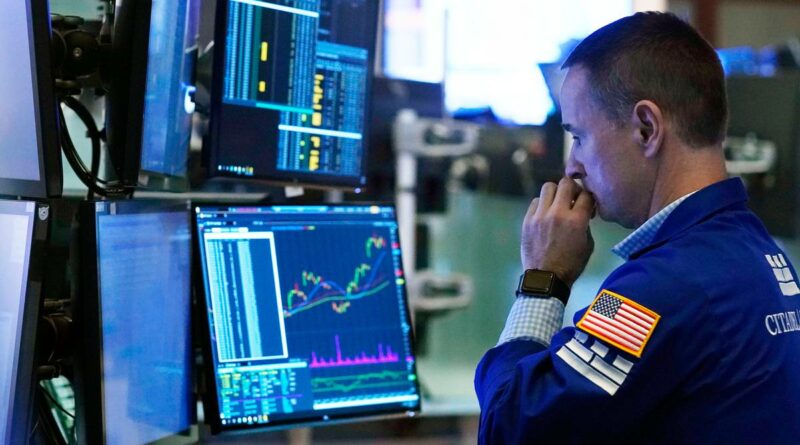 The New Zealand sharemarket had its biggest fall in more than two months following another sell-off on an edgy Wall Street, driven down by technology stocks with Facebook, Instagram and Whatsapp going offline for a short time.

Trading was steady with 48.36 million shares worth $164.47 million changing hands, and there were 101 decliners and 42 gainers across the whole market.

Overnight, the technology-driven Nasdaq Composite in the United States crumbled 2.14 per cent to 14,255.48 points as Facebook, Instagram and Whatsapp suffered global outages, possibly through hacking. The Dow Jones Industrial Average was down 1.03 per cent and S&P 500 declined 1.3 per cent.

“The sell-off flowed through to New Zealand and Australia, and there’s plenty of red on the (trading) screen,” said Jeremy Sullivan, investment adviser with Hamilton Hindin Greene. “Added to this was the gerrymandering by the Republicans to make it difficult for the Democrats to make a new debt ceiling agreement. I’m sure they will kick the can down the road eventually.”

Investors have also been moving out of technology stocks as bond yields continue to rise. The 10 Year US Treasury Note yield was back to 1.49 per cent, and the New Zealand 10 Year Government Bond yield has gone over 2 per cent.

Utilities investor Infratil provided the bright spot for the second day running, rising 9c to a new high of $8.33, having increased nearly 62 per cent over the past 12 months.

Hard on the heels of investing in the radiology field, Infratil is increasing its presence in the data centre business. Infratil, which has a 48.2 per cent stake in Canberra Data Centres, is committing $235m-$255m of growth capital into Kao Data, based in Harlow north of London. Data centre investments are now Infratil’s largest asset.

Kao Data houses the most powerful supercomputer in the UK, providing computing capacity to healthcare companies such as AstraZeneca and GSK. Kao Data is planning a second data centre, and Infratil will take a 40 per cent shareholding, alongside current owners Legal & General Group and Goldacre, part of the Noe Group. The shareholders intend to develop Kao Data into a $1 billion multi-site data centre platform.

Fletcher Building fell 13c or 1.8 per cent to $7.08 as the high-flying construction sector gets the wobbles. The latest NZIER Quarterly Survey of Business Opinion revealed a net 43 per cent of building firms were expecting a deterioration in general economic conditions and the sector has gone from being the most optimistic to the most pessimistic.

Software firm Geo was up 1.8c or 10 per cent to 19.8c after making arrangements with investors in New Zealand and Australia to raise $6m at 13c a share. Geo had earlier told the market that the first quarter of its 2022 financial year is expected to be the second highest for new sales, with customer acquisition up 75-80 per cent compared with the previous corresponding period.