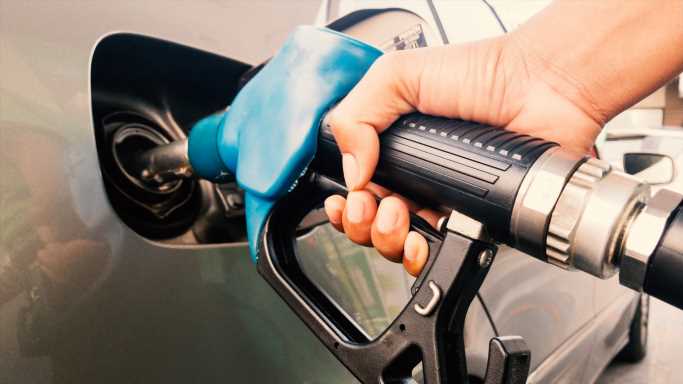 A cyberattack has shuttered the huge 5,500-mile Colonial Pipeline, which transports over 100 million gallons of fuel from Texas to New Jersey every day. Gasoline prices, which have been stable, have reached multiyear highs. Thirteen states have gas prices that have cracked the barrier of $3 for an average gallon of regular. More extraordinarily, the price of gas in California, based on the average gallon of regular, has topped $4.

In fact, as the supply of gas has been halted and could be for days, predictions that gasoline will top $3 nationwide for the average gallon of regular have grown. Recently, the carefully followed analysts at GasBuddy forecast a 70% chance per-gallon gas prices will reach $3 by Memorial Day. The company added, “The last time the national average reached the $3/gal threshold was over 2,300 days ago, on October 10, 2014, but did get close in 2018, when the national average reached $2.97 per gallon.” That prediction did not take into account the pipeline challenge.

Additionally, oil prices have risen an extraordinary 83% plus since the U.S. presidential election. The price was $36 a barrel at the end of November, and at $66 it trades near the highest price in a year.

Between the price of oil and the pipeline disaster, gasoline prices also have surged. Today, the average price for a gallon of regular in the United States was $3.01, up from $2.86 a month ago.

Gas prices by state vary from the national average for several reasons. The first is proximity to refineries. States near the huge refineries along the Gulf of Mexico tend to have the lowest prices in the country. Notably, the five states with the lowest per-gallon gas prices are Mississippi ($2.66), Texas ($2.72), Louisiana ($2.66), Alabama ($2.76) and South Carolina ($2.76). The transportation costs from refineries to nearby areas shaves down the average price of gas, compared with much of the rest of the nation.

Click here to see which states have the highest and lowest gas taxes. 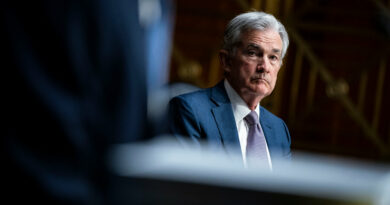 Retailers, already planning for the 2019 holidays, expected to get whacked with new Trump tariffs