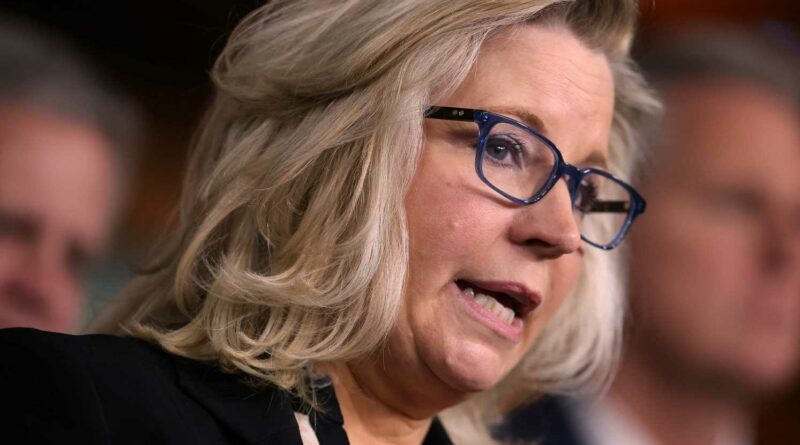 House Republicans, who love to complain about “cancel culture,” have canceled Rep. Liz Cheney for the “crime” of living in the real world rather than on the Fantasy Island where Donald Trump is the infallible king, cheated out of his throne. Bowing down to Dear Leader Trump’s wishes, they voted Wednesday to oust the Wyoming Republican from her third-ranked House GOP leadership spot.

This political hit job wasn’t just an attack on Cheney. It was a frightening attack on our democracy that should alarm every American.

Refusal to accept ‘the Big Lie’

I’ve spent most of my adult life working to help Democrats get elected, including serving twice as the interim chair of the Democratic National Committee and as campaign manager for Vice President Al Gore when he ran for president in 2000 against George W. Bush and Dick Cheney.

When the Supreme Court ruling ended a recount in Florida and handed the presidency to Bush, Gore graciously conceded defeat – just as every presidential candidate in American history has done until Donald Trump. Trump still claims with absolutely no evidence that he won the election, even though over 60 courts – including the Supreme Court – have thrown out his absurd election challenges.

Incredibly, a CNN poll published at the end of April found that 70% of Republicans believe Joe Biden “did not legitimately win enough votes to win the presidency.” This is consistent with other polls. And now Republican elected officials are making the belief in this Big Lie a litmus test for anyone wanting to hold office.

Liz Cheney refuses to accept the Big Lie. “Trump is seeking to unravel critical elements of our constitutional structure that make democracy work – confidence in the result of elections and the rule of law,” Cheney wrote in an op-ed published by The Washington Post May 5. “We must be brave enough to defend the basic principles that underpin and protect our freedom and our democratic process. I am committed to doing that, no matter what the short-term political consequences might be.”

Any Republican who fails to worship the false prophet Trump now faces excommunication. The GOP might as well change its name to the Trumpist Party. Recall that in 2020 the party didn’t even bother to adopt a platform. The platform was simple: support for Trump on everything.

Our opponents are not our enemies

I’ve never believed the job of members of the Congress in the opposition party was to do everything possible to obstruct and sabotage the president. Yet Senate Minority Leader Mitch McConnell, R-Ky., said May 5: “One hundred percent of my focus is stand up to this administration.” Not standing up for the American people by building a better future for us all.

The only thing McConnell cares about is making President Biden fail, no matter how many millions of hardworking Americans suffer as a result. McConnell said much the same thing about President Barack Obama in 2010: “The single most important thing we want to achieve is for President Obama to be a one-term president.” Thankfully, McConnell failed at that.

Audacity of Liz: Cheney is courageous while Republican men are profiles in cowardice

Our nation has plenty of problems. The ongoing pandemic and the refusal of many Republicans to get life-saving vaccinations. The recession and job losses caused by COVID-19. Continued systemic racism and other forms of prejudice against Black, Brown and Asian Americans, members of the LGBT community and others. The tragic killings of Black Americans by police, captured so horrifically in the video showing the brutal torture and murder of George Floyd.

All of us need to work together to solve these problems and more. We will have different solutions, but if we refuse to accept reality and if we treat each other as mortal enemies we will never be true to the stirring words of the Pledge of Allegiance and create “one nation, under God, indivisible, with liberty and justice for all.”

Donna Brazile (@donnabrazile) is the endowed chair of the Gwendolyn and Colbert King public policy lecture series at Howard University, an adjunct assistant professor in the Women’s and Gender Studies Program at Georgetown University, a member of USA TODAY’s Board of Contributors, a Fox News contributor and the author of “Hacks: The Inside Story of the Break-ins and Breakdowns that Put Donald Trump in the White House.” 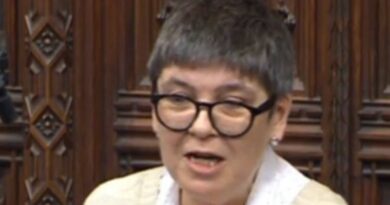