ONE of Ireland’s most celebrated restaurateurs, Patrick Guilbaud, said that his two-Michelin-star restaurant enjoyed its best-ever year in 2018, as the business recorded profits of more than €520,000.

Mr Guilbaud was commenting on new accounts filed by his restaurant firm, Becklock, showing that post-tax profits for Restaurant Patrick Guilbaud increased by 34pc, from €390,840 in 2017 to €524,952 in the 12 months to the end of August last.

Mr Guilbaud said: “We had our most successful year ever last year.

“Business is going very well this year and we are hoping that this year will be as good as last year.”

The restaurant has been operating since 1981 and had weathered five recessions, before enjoying consecutive record results in the past few years.

Mr Guilbaud said: “Business goes up every year – we are very lucky.”

The restaurant reopened in November 2016 after a major revamp and Mr Guilbaud said: “The challenge is always there to keep our high standards – ‘don’t look back, always look forward’.”

The restaurant – housed in the five-star Merrion Hotel in Dublin – secured its second Michelin star in 1996 and has retained it since.

The venue is Ireland’s only two-Michelin-star restaurant and on the bid to secure the third Michelin star, Mr Guilbaud said: “We would love that before I die. We always try.”

In the venue’s revamped kitchen, 14 chefs, led by Guillaume Lebrun, cook and prepare the food for the diners seated at the 21-table restaurant.

Patrons who opt for the restaurant’s evening eight-course menu can pay €205 per head, or can pay €156 for a four-course meal, while a two-course lunch costs a more affordable €52 per head, or €62 for three courses.

The restaurant has around 40 employees, and staff costs last year increased from €1.34m to €1.43m. 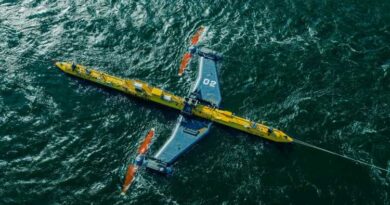 'World's most powerful tidal turbine' gears up for operation 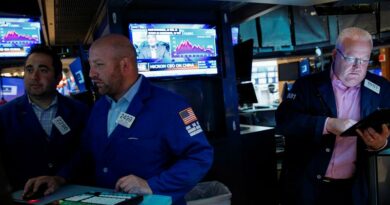