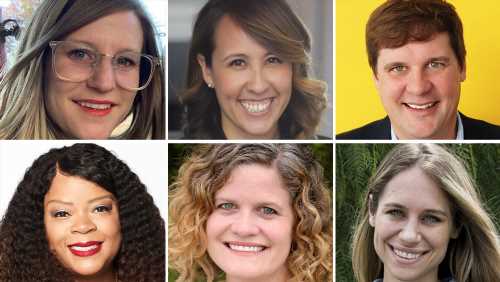 EXCLUSIVE: Hello Sunshine has elevated six industry executives to new roles at the company. Ashley Strumwasser has been upped to senior VP of Film and TV as well as Emily Ferenbach to same position, Bree Frank to SVP of Production, Cynthia Rupeka has been promoted to SVP of Reese’s Book Club and Direct-to-Consumer Development, Amanda Farrand has been upped to SVP of Fair Play and Nick Williamson to SVP, Business Affairs.

“There is no better group of executives that fully exemplify Hello Sunshine’s values, mission, and passion for diverse, impactful storytelling centered on women characters,” said Hello Sunshine CEO, Sarah Harden. “Their contributions over the years have been invaluable. Each of these individuals brings their own unique insight and expertise to their work and to the company overall. I could not be prouder of them, personally and professionally, for these well-deserved promotions.”

In just a few short years, Hello Sunshine has become one of the most prominent and successful media companies in entertainment, growing rapidly both in traditional content production as well as its offerings across the board. The company’s continued growth and success follows the saleof a majority of the company to the Blackstone-backed venture run by Kevin Mayer & Tom Staggs that was announced earlier this summer.

Strumwasser and Ferenbach joined Hello Sunshine in July 2017 and have played an integral role in building the foundation of the company’s Film and Television division. The pair started out as Directors of Development and were promoted to Vice Presidents in January 2020 before now rising to their current positions as Senior Vice Presidents, Film and Television. Strumwasserwas the point executive on seasons 1 and 2 of Truth Be Told, starring Octavia Spencer and Mekhi Phifer, and thefive-time Primetime Emmy nominated limited series Little Fires Everywhere, and is now overseeing the forthcoming Apple TV+ series Surface and the Amazon Studios TV mini-series, Daisy Jones and The Six. Ferenbach was the point executive on the first season of Primetime Emmy Award-winner and three-time Golden Globe nominated series The Morning Show, oversaw production on the forthcoming Netflix limited series From Scratch and is currently the point executive for Hello Sunshine on the Netflix feature Your Place or Mine. They will both continue to report to the President of Film and Television, Lauren Levy Neustadter.

Frank joined Hello Sunshine in April 2020 as Vice President of Physical Production, Unscripted. She currently leads the production management team in supporting key projects across unscripted and brand funded content. In her new position, she will continue to play an integral role in the expansion of production capabilities and also spearhead the company’s post-production build. Frank is also the founder of the non-profit organization, Hue You Know, that has the mission to build community, provide mentorship, and foster employment opportunities for BIPOC media professionals.

Rupeka joined Hello Sunshine upon its inception as its very first employee and has been instrumental in building Reese’s Book Club’s community and direct to consumer position. She oversaw and played a major role in the successful launch of the Reese’s Book Club App, the recently launched Reese’s Book Club Reading Room with Havenly and the oversight of the Gift of Reading ecommerce line.  She also oversees The Readership, the company’s give back platform to advance literacy. In her new role, she will continue this oversight and add the responsibility of building out the company’s broader direct to consumer position including oversight over licensing and commerce partnerships, live experiences and new business initiatives.

Williamson joined the company in February 2019 as the Vice President, Business Affairs, and has since been instrumental in building out the business and legal affairs function of Hello Sunshine with a particular focus on the Unscripted and Direct to Consumer businesses. In addition to continuing in that capacity, in his new role, he is charged with expanding the company’s legal team to support production needs across all of Hello Sunshine’s studio businesses. 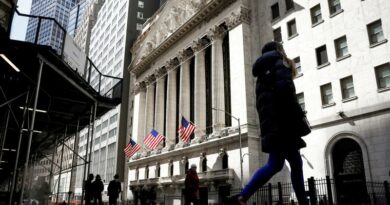