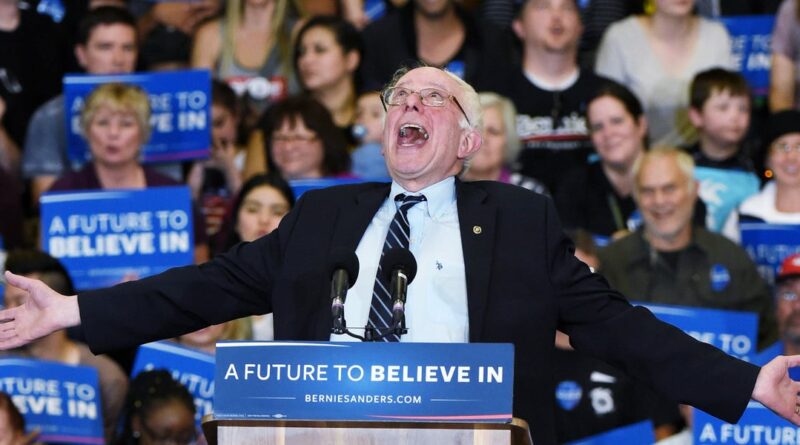 The legislation applies to businesses with more than $100 million in annual revenue and targets larger corporations where CEOs earn at least 50 times more than their median worker. The tax is determined by the size of the pay gap between them, gradually increasing as the disparity worsens.

A 2020 report from the left-leaning Economic Policy Institute (EPI) looked at how CEO compensation has grown in contrast to workers’ wages. Focusing on “realized” compensation for CEOs — which “counts stock awards when vested and stock options when cashed in rather than when granted” — EPI found that, in 2019, the ratio between CEO pay and the typical worker’s pay was 320-to-1.

Some big-name companies would owe millions extra under the legislation

Several widely-known companies would find their taxes hiked. In a press release for the bill, several notable ones are highlighted.

If the legislation had been in effect last year, some companies would have paid hundreds of millions more in taxes, according to the press release: Walmart would have owed $854.9 million more; for Home Depot and JPMorganChase, the additional taxes come to $550.8 million and $172.8 million. Nike would have paid an extra $147.7 million.

Meanwhile, McDonald’s would have forked over an extra $69.5 million, and American Airlines an extra $22.6 million.

Notably, Nike CEO John Donahoe was promoted to the new position in January 2020, and the company awarded him a much larger compensation package than his predecessor’s 2019 pay (shown in the chart below) as part of the move. McDonald’s also got a new CEO in 2019, and they calculated their pay ratio using a combination of the pay packages for incoming CEO Chris Kempczinski and departing CEO Steve Easterbrook.

Some conservative economists argue the tax would hit certain sectors harder, such as fast-food and retail because of the low-wages commonly paid in those industries.

The legislation comes as Biden looks into potential tax increases

President Joe Biden has reportedly been eyeing some tax increases as he considers measures to fund a new infrastructure package. Democrats are moving to spend trillions on transportation, roads, bridges, and waterways.

One thing he’s doubled down on is a tax increase for higher-earning Americans. As Insider’s Joseph Zeballos-Roig reported, Biden has said that Americans earning over $400,000 will see a tax increase of up to 39%.

Another increase he’s been mulling over is the corporate tax rate. Part of his economic campaign plan included raising that rate from 21% to 28%. If Sanders and other progressives get their way, the rate could increase for companies with larger CEO-to-worker pay ratios. 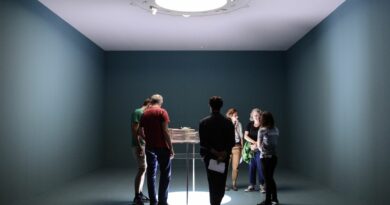 Art Basel Has Postponed Its Namesake Fair Yet Again 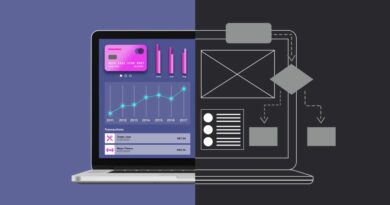 Innovation Strategies at Small and Midsize FIs: How US Banks with Assets Below $100 Billion Are Punching Outside Their Weight Class on Digital User Experience