EXCLUSIVE: Popcornflix, the streaming service owned by Crackle parent Chicken Soup for the Soul Entertainment, has acquired its first original documentary feature, Hollywood Bulldogs: The Rise and Falls of the Great British Stuntman.

The colorful portrait (watch the trailer above), explores major 1970s and 1980s franchises like James Bond, Indiana Jones, Superman, Star Wars, Rambo and more. Instead of the well-trod stories you may have heard, the accounts of the tight-knit group of British stuntmen who brought them to life take center stake. Ray Winstone, known for his performances in Sexy Beast and The Departed, narrates the film, which will begin streaming on the free, ad-supported Popcornflix next Monday. (Britbox debuted it in the UK last summer.)

Jon Spira, the film’s director, called it “a movie for people who love action movies and can’t get enough of them,” noting that it is “the first time many of these stories have ever been heard outside the industry.” 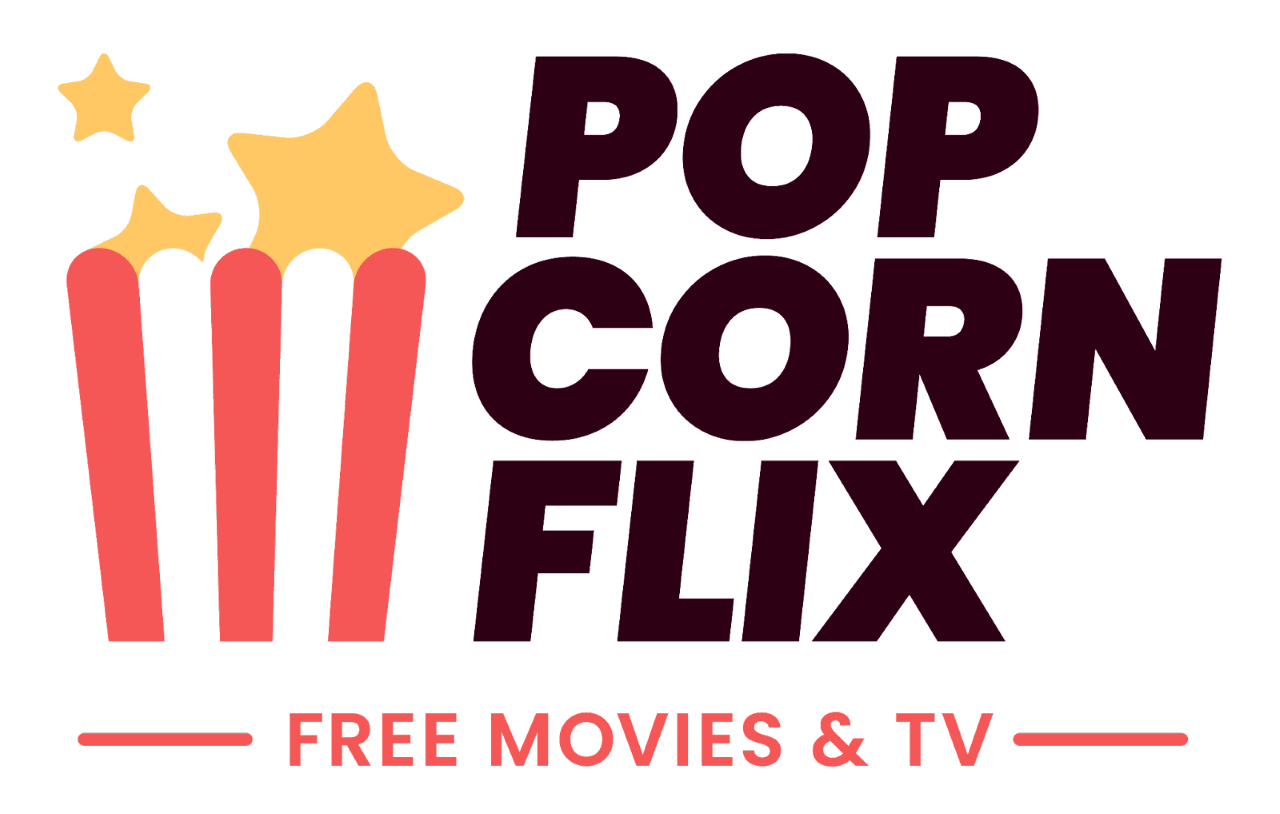 Along with the original film debut, Popcornflix is also relaunching its overall service, which dates to 2011. It will have new branding and a revamped user experience, with an emphasis on exclusive action and adventure titles. Popcornflix is available via Amazon Fire TV, Roku, Apple TV and a host of other platforms. It also has a channel position on free, ad-supported streaming bundles like FreeCast, Plex, Xumo and Redbox, with more to be announced by year-end.

“The new Popcornflix is the home for all the action movies you love. And with compelling documentaries like Hollywood Bulldogs, we’ll also take you behind the scenes to see how all the magic happens,” said Jeff Meier, head of programming at Crackle Plus, the division of Chicken Soup for the Soul Entertainment that houses its streaming portfolio.

New features of the Popcornflix app include enhanced search functionality and navigation, server-side ad insertion and improved playback performance, according to the company.

Philippe Guelton, president of Crackle Plus, hailed Popcornflix’s “totally redesigned look and user experience.” He added that a slate of original and exclusive fare is on the way.

Recent figures from earlier this year indicate Crackle and Popcornflix together have about 30 million monthly active users.

Chicken Soup for the Soul Entertainment acquired full control of Crackle from Sony nearly two years ago. It also acquired Screen Media Ventures in 2017 and cross-pollinates the specialty arm’s titles across the Crackle Plus streaming portfolio, which includes Crackle, Popcornflix, Popcornflix Kids, Truli, Pivotshare, Españolflix and FrightPix. The company’s services are available across 50 total points of distribution in the U.S., with plans to expand that reach to 64 venues. Crackle is also available in about 500,000 hotel rooms in the Marriott Bonvoy chain.

‘Toy Story 4’ Plays on Top for Second Weekend Above ‘Annabelle’

Will Ravneet Gill manage to ‘save’ Yes Bank?