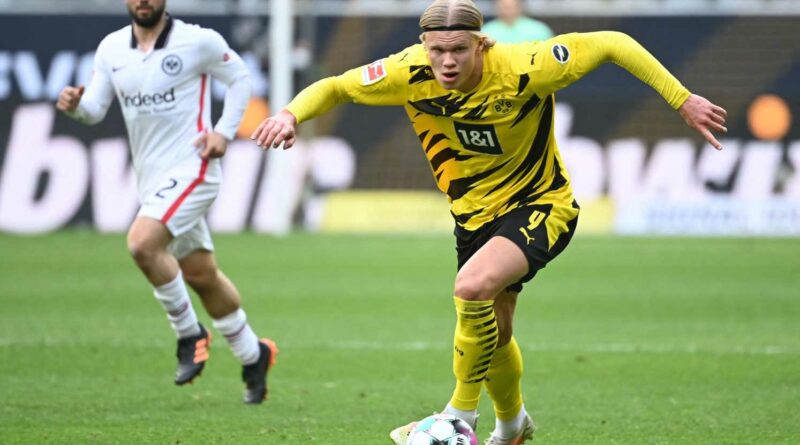 The road to the UEFA Champions League final continues with the quarterfinals, kicking off with two games on Tuesday and Wednesday.

On Tuesday, Premier League leaders Manchester City hosts Borussia Dortmund, which is coming off a 2-1 loss to Eintracht Frankfurt on Saturday that damaged Dortmund's hopes of qualifying for the next Champions League season. Dortmund's striker, Erling Haaland, faces an uncertain future with the club, with Man City among the clubs with reported interest in the brilliant goal-scorer. In Madrid, two European soccer blue bloods – Real Madrid and Liverpool – face off. Real Madrid is unbeaten in all competitions dating back to Jan. 30.

On Wednesday, Bayern Munich hosts PSG in a rematch of the 2020 UEFA Champions League final, won by Bayern Munich. The Bundesliga powerhouse is steamrolling toward a ninth consecutive domestic title, but will have to win Champions League games with its top striker Robert Lewandowski out with a knee injury. Elsewhere, Porto – the most surprising team to reach the quarterfinals – host a Chelsea team that has been drastically improved since Thomas Tuchel replaced Frank Lampard as manager in January. Chelsea had been unbeaten in 14 games until Tuchel until the team suffered a shocking 5-2 setback against lowly West Bromwich Albion in Premier League play Saturday.

Jeffrey Epstein: How the sex-trafficking investigation could shed light on corruption