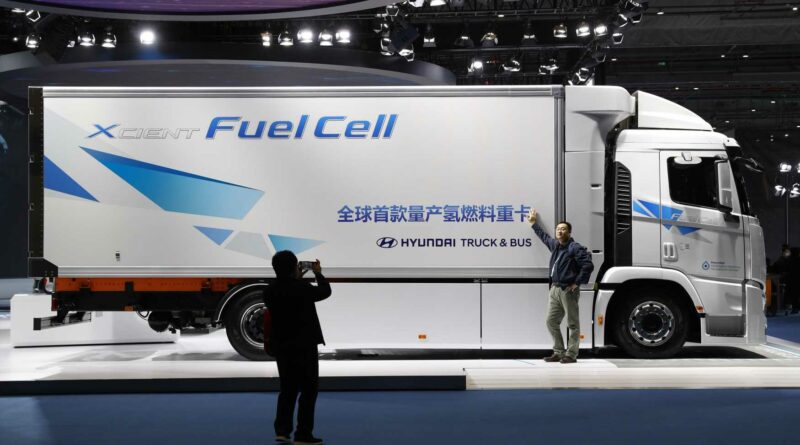 The Hyundai Motor Group plans to develop hydrogen fuel cell versions of all its commercial vehicle models by the year 2028, with the firm also looking to introduce a "next generation fuel-cell system" in 2023.

In an announcement Tuesday, the South Korean automotive giant said its goal was to "achieve a fuel cell vehicle price point comparable to a battery electric vehicle by 2030." This ambition applies to both passenger cars and commercial vehicles.

The Seoul-headquartered group has decades of experience in the sector, having developed its first fuel-cell electric vehicle in 1998. More recently, it launched the XCIENT Fuel Cell, a heavy-duty truck, in 2020. A fuel-cell SUV, the NEXO, was launched in 2018.

On the fuel-cell front, Hyundai said its next generation system would come in 100 kilowatt and 200 kilowatt versions "with costs being lowered by more than 50%, total package volume reduced by 30% and power output doubled."

Described by the International Energy Agency as a "versatile energy carrier," hydrogen has a diverse range of applications and can be deployed in sectors such as industry and transport. Fuel cells harness the chemical energy of hydrogen to generate electricity, which then powers the vehicle.

While there is a lot of talk about the potential of hydrogen fuel cell vehicles, there are also a number of hurdles the technology needs to overcome if they are to develop into a mainstream option for drivers.

The U.S. government, for example, has cited a number of challenges. These range from the durability and reliability of fuel cells to vehicle cost. "The current infrastructure for producing and getting hydrogen to consumers cannot yet support the widespread adoption of FCVs," it adds.

Despite the above, Hyundai is one of several large companies looking to develop hydrogen fuel cell offerings for road transport.

In June, the BMW Group said it had started to test vehicles that use a hydrogen fuel cell drivetrain. It described hydrogen fuel cell tech as having the "long term potential to supplement internal combustion engines, plug-in hybrid systems and battery-electric vehicles."

The same month saw Jaguar Land Rover announce it was working on the prototype of a hydrogen fuel cell electric vehicle.

Other businesses to have dipped into the hydrogen fuel cell market include Toyota and Honda, while smaller firms such as Riversimple are also working on hydrogen-powered cars. 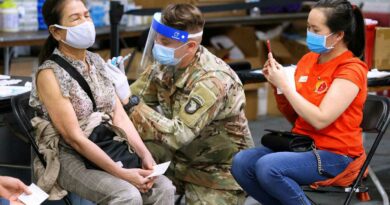 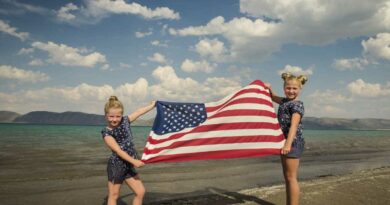 Former Google CEO Eric Schmidt to step down from board