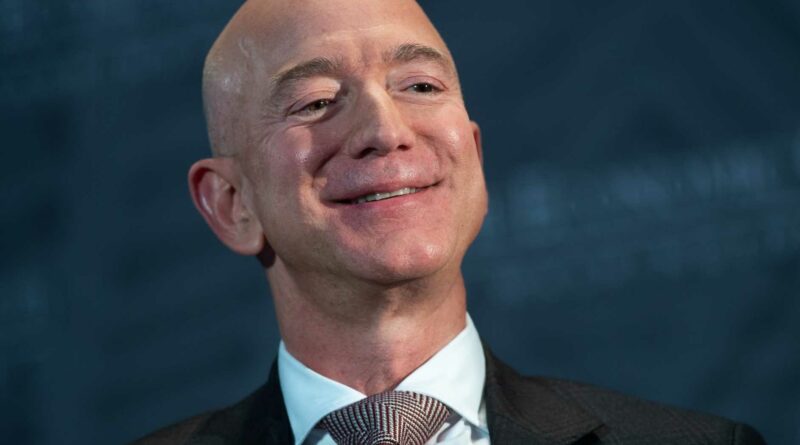 In Amazon's early days, Jeff Bezos didn't pay much heed to his critics. Decades later, he seems ready to finally call them out.

Bezos, the world's second-richest person, took to Twitter over the weekend to offer his advice on accepting criticism without letting it deter you. On Sunday, Bezos unearthed a 22-year-old cover story from financial publication Barron's with the headline "Amazon.Bomb."

The publication's cover featured an image of Bezos' face on a bomb that was ready to explode, a play on the article's suggestion that Amazon was doomed to fail.

"Listen and be open, but don't let anybody tell you who you are," the Amazon chairman wrote on Twitter. "This was just one of the many stories telling us all the ways we were going to fail."

At the time of the Barron's article, Amazon's stock price was in the middle of a dramatic fall, dropping to less than $60 per share by the end of May 1999 — down from $105 per share just a month prior. It then took another massive hit after the dot-com bubble burst in 2000.

The Barron's article dismissed Amazon as "just another middleman," suggesting that it wouldn't be able to compete against direct-to-consumer companies like Sony or Dell. The article pointed to Amazon's stock volatility as evidence that the company wouldn't ever really change the country's retail landscape.

But the company hung on, before expanding rapidly over the ensuing two decades. That's why Bezos can now look back at past predictions of doom for Amazon and gloat.

In a new article on Monday, Barron's responded to Bezos' tweet, noting that Amazon's stock price did indeed continue to decline back in 1999. By 2001, Amazon's stock dropped below $10 per share, more than 90% below its previous highs.

But, the new story noted, "under Bezos' leadership, Amazon did pioneer in the e-commerce and cloud computing spaces." The company is now worth roughly $1.65 trillion, one of only five businesses to ever reach the trillion-dollar valuation benchmark.

Amazon's success has given Bezos a net worth of $189 million, according to Bloomberg. That's second in the world only to tech entrepreneur Elon Musk — who, with an estimated net worth of $224 billion, poked fun at Bezos's tweet on Monday by responding with a silver medal emoji.

If you invested in Amazon 10 years ago, here's how much money you'd have now

Will Harley-Davidson be back on Indian roads? 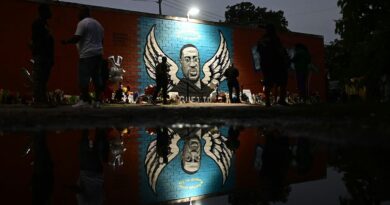