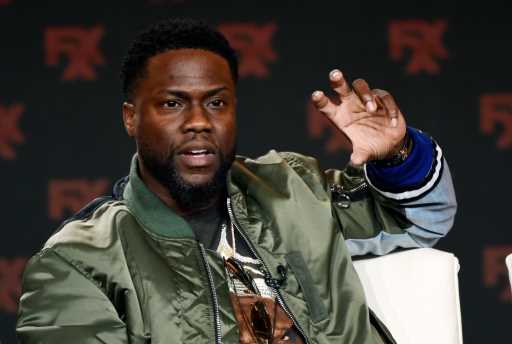 Kevin Hart’s companies, Lough Out Loud and Hartbeat Productions, are in discussions with potential investors, Deadline has confirmed.

The development adds to a growing list of companies seeking deals. The M&A climate continues to be vibrant amid favorable economic conditions and a wave of private equity interest in media, entertainment and technology. In just the past few months, Reese Witherspoon’s Hello Sunshine and LeBron James’ SpringHill Co. have received injections of new capital at lofty, nine-figure valuations.

News of the Hart talks was first reported by Puck’s Matt Belloni.

Hart is known for being industrious and his two companies have both followed suit. Laugh Out Loud, founded in 2017, produces, develops and distributes digital, audio and experiential comedy content. The prolific and multifaceted shop puts out an array of on-demand fare and runs a 24-7 streaming channel that is available via major distribution hubs like Pluto, Tubi and Peacock. LOL says it gets more than 75 million monthly views, with 77% of its audience between 18 and 34 years old.

Hartbeat Productions, which launched in 2009, has shepherded a range of film and TV projects. Under a first-look deal with Netflix, it made Fatherhood, which wound up one of the streaming giant’s most popular original film titles, racking up 74 million views in its first month. Celebrity Game Face for E! and Dave, a breakthrough on FXX, are two recent series. Die Hart, an action comedy show originally made for short-lived mobile streaming service Quibi, has been renewed for a second season by Roku, which acquired it along with Quibi’s library.

Multiple interested parties are looking closely at putting money into the Hart duopoly, according to people familiar with the discussions. The Puck report focused on one of them, the yet-to-be-named entity run by onetime Disney colleagues Kevin Mayer and Tom Staggs, whose Blackstone-backed company invested in Hello Sunshine last summer. The company had been in talks with Will Smith and Jada Pinkett Smith’s Westbrook Studios in recent weeks, but those discussions reportedly ended last week without a deal.

Goldman Sachs is said to be steering the Hart process. Reps from the investment bank and Hart’s camp had no comment. 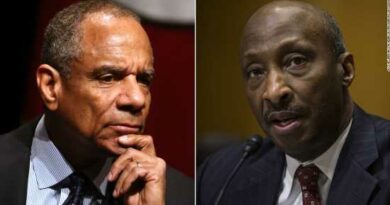 How serious is Corporate America about ending systemic racism?