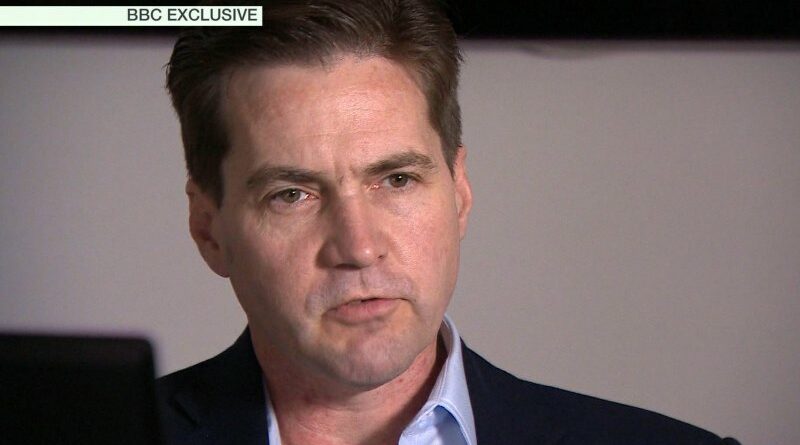 Cryptocurrency enthusiasts may be disappointed if they’re expecting a three-week trial in Miami federal court to finally establish the true identity of Satoshi Nakamoto, the pseudonymous creator of bitcoin. But curiosity seekers will nonetheless be drawn to watch Australian computer scientist Craig Wright, the self-described inventor of bitcoin, defend himself against claims that he swindled the estate of a deceased Florida man of its share of some $US65 billion ($86.4 billion) of the peer-to-peer currency and intellectual property related to blockchain technology worth billions of dollars more.

The brother of Dave Kleiman, who died in 2013, alleges that the late computer scientist collaborated with Wright on the early development of bitcoin and that the estate is entitled to half the value of a cache of as many as 1.1 million bitcoins, valued at $US62,545 apiece as of October 29, believed to be held by Satoshi. Whether that stash can still be recovered is by no means guaranteed. 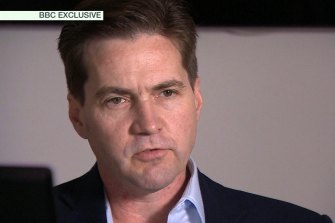 Some prominent cryptocurrency entrepreneurs and investors regard Wright as a fake and believe Satoshi’s enduring anonymity is part of the genius of bitcoin – a competitive advantage for an innovation that has drawn scrutiny and ire from countless governments. Wright has stood by his claim, even suing critics who have called him an impostor.

Yet the Kleiman case isn’t principally about whether Wright is really Satoshi. At issue in the trial, which begins Monday (US time) with jury selection, is whether a business partnership existed between Wright and Kleiman before the latter’s death.

Wright is definitely “an important early innovator in cryptocurrency, and is also rich from cryptocurrency,” said Aaron Brown, a crypto investor who also writes for Bloomberg Opinion. “Beyond that, his claims to be the main or only author of the original bitcoin white paper have little support.”

Despite the scepticism, crypto fans will be following the trial for any clues. Satoshi speculation is a favourite hobby in the crypto community, and last month, even venture capitalist Peter Thiel joined in, speculating that the real Satoshi was on the same beach as him in Anguilla in February 2000. Whoever Satoshi is, he or she probably has access to enough bitcoin to dramatically sway the market.

The Kleiman estate complaint against Wright was first filed almost three years ago, but the case has faced delays due to the COVID-19 pandemic.

Emails in the court records show the men had a simpatico relationship – in one message, Wright called Kleiman his “best friend” – but Kleiman’s brother, Ira, will try to prove they had a business partnership.

So far, that’s involved a reexamination of such events as a Thanksgiving dinner conversation in 2009. Ira Kleiman has testified that Dave told him over the holiday meal that he was developing something “bigger than Facebook,” before he scrawled out the now famous bitcoin logo: a B with two lines through it in the style of a money sign.

The testimony of Wright himself could prove pivotal. Earlier in the litigation, the Kleiman estate accused Wright of “a sustained pattern of perjury, forged evidence, misleading filings, and obstruction.”

What to Expect From the FDA's CBD Hearing