The CEO of Victoria’s Secret parent company L Brands is "embarrassed" that he trusted disgraced convicted sex offender Jeffrey Epstein he once considered a friend.

"Being taken advantage of by someone who was so sick, so cunning, so depraved is something that I am embarrassed that I was even close to, but that is in the past," Leslie Wexner, CEO of L Brands, said Tuesday at the company’s investor conference.

“At some point in your life, we are all betrayed by friends, and if we haven’t, we’re really fortunate to have lived a perfectly sheltered life,” he added.

Epstein was accused of sex-trafficking girls as young as 14, and paying them to have sex with him at his Upper East Side mansion in New York City, and at his estate in Palm Beach Florida. Epstein committed suicide last month at a Manhattan jail where he was awaiting trial for sex trafficking.

Wexner once looked to Epstein as his personal money manager and trustee of his Ohio-based charity the Wexner Foundation. The duo allegedly cut ties in 2007, Wexner said, the same year Epstein faced accusations of sexual misconduct with minors. Epstein avoided federal charges and pleaded guilty to lesser state prostitution charges at the time. 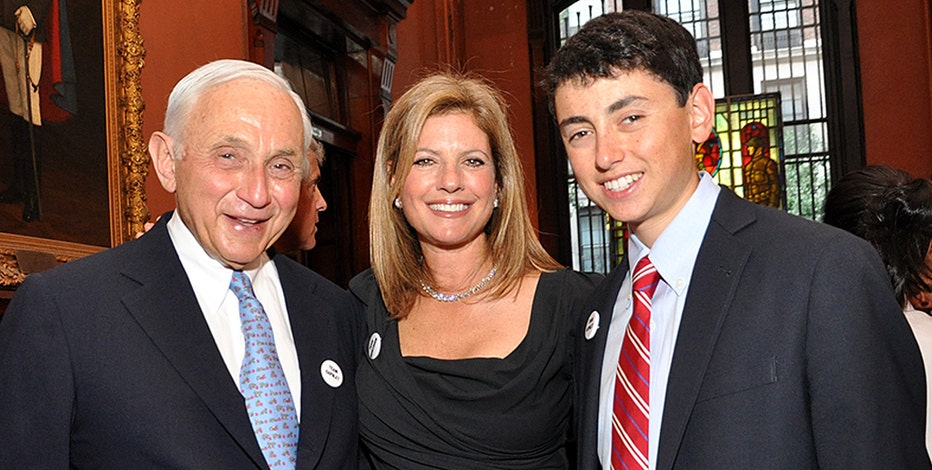 Leslie Wexner, chairman and chief executive officer, Ltd Brands Inc., left, stands for a photograph with his wife Abigail Wexner and son Harry Wexner during the Royal Shakespeare Company (RSC) performance of “Romeo and Juliet” at the Park Avenue Armo

“While Mr. served as Mr. Wexner’s personal money manager for a period that ended nearly 12 years ago, we do not believe he was ever employed by nor served as an authorized representative of the company,” a spokesperson for L Brands said.

Wexner has not been connected to Epstein’s alleged crimes. Wexner told L Brand employees that he had no knowledge of any illegal activity Epstein was accused of. 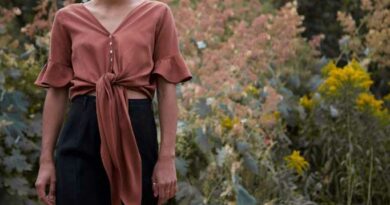 25 Clothing Brands That are Still Made in America