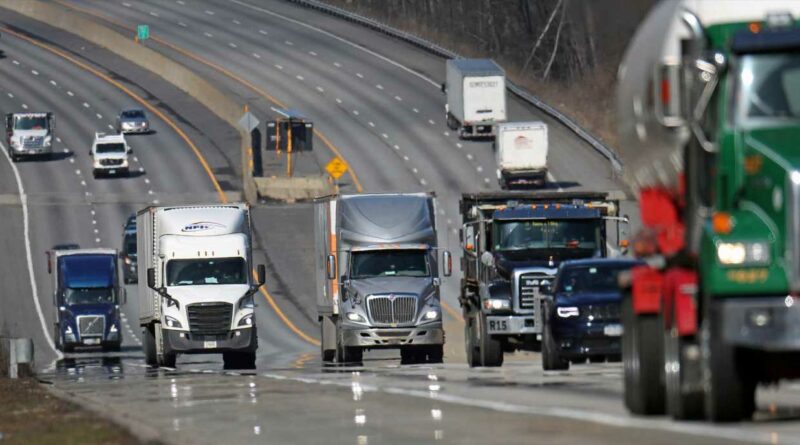 Most truckers are not covered by President Joe Biden's Covid vaccine and testing requirements for private businesses, according to Labor Secretary Marty Walsh, a win for an industry that had warned of potential walkouts that would disrupt already strained supply chains.

"We've heard some pushback from truckers today. The ironic thing is most truckers are not covered by this, because they're driving a truck, they're in a cab, they're by themselves, they wouldn't be covered by this," Walsh said in an interview with MSNBC's Chris Hayes late Thursday.

Biden's vaccine or testing mandate for business with 100 or more employees went info effect on Friday, after the Occupational Safety and Health Administration published the requirements in the Federal Register. Businesses have until Jan. 4 to ensure their employees have received the shots required for full vaccination. After that date, workers who are unvaccinated must submit a weekly negative Covid test to enter the workplace. Unvaccinated workers must wear masks indoors at their workplaces starting Dec. 5.

However, the mandate exempts workers "who do not report to a workplace where other individuals such as coworkers or customers are present," including truckers who are alone in their cab or who are not interacting with others at their point of departure or destinations, according to the Department of Labor. People who work from home or exclusively outdoors are also exempt.

"All indications thus far from the Department of Labor suggest this exemption does apply to the commercial truck driver population," American Trucking Associations President and CEO Chris Spear said on Friday in a statement, hailing the provisions "as an enormous victory for our association and industry."

The vaccination and testing requirements would apply to "truck drivers who work in teams (i.e., two people in a truck cab), or those who interact with people in buildings at their destinations or starting points," a Labor Department spokesperson told CNBC.

The American Trucking Associations, which pushed back against the mandates to White House Officials at the Office of Management and Budget last month, had warned many drivers would quit rather follow the rules, further disrupting the national supply chain over the holiday season at a time when the industry is already short 80,000 drivers.

"Given the nationwide shortage of truck drivers, it is vital that our industry has the relief it needs to keep critical goods moving, including food, fuel, medicine and the vaccine itself," Spear said Friday.

Despite the exemptions, Spear still criticized the mandate, accusing OSHA of "using extraordinary authority unwisely, applying it across all industries at an arbitrary threshold of 100 employees that fails to factor in actual risks."

"We are weighing all options of recourse to ensure every segment of our industry's workforce is shielded from the unintended consequences of this misguided mandate," Spear said.

A senior administration told CNBC on Friday that the fears of some industry groups are unfounded, pointing to the high rates of compliance among companies that have implemented vaccine requirements, such as United Airlines. The official said the administration does not view the Jan. 4 deadline as a cliff, and OSHA will assist businesses in the implementation of the requirements through sample plans, factsheets and other forms of outreach. 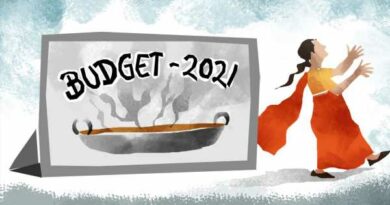 Why households are unhappy with the Budget