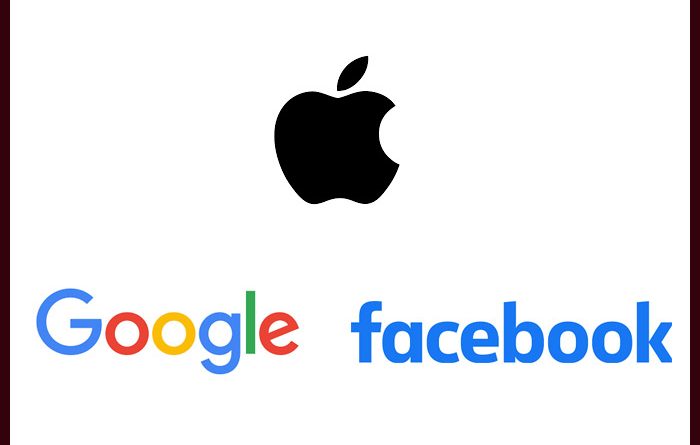 The supremacy enjoyed by companies like Google and Facebook in the online advertising market may soon come to an end.

As per a study by Appsumer, which came out on Tuesday, IPhone maker Apple is now highly popular in the field of digital ads, while veterans like Google and Facebook are not that much in demand nowadays.

The research, based on the online ad budgets of over 100 different consumer app companies, revealed that Apple’s ad business gained from the company’s major iOS privacy update in 2021, thus making it hard for others like Facebook to track down users who are present online.

Shumel Lais, general manager at Appsumer, credited Apple’s improved standing to a higher number of app developers willing to pay big money to speed up downloads. During the same period, Apple’s App Tracking Transparency or ATT update has cut short the amount of data ad-based apps like Facebook can make use of to bolster the ad campaigns of different companies.

Lais said, “One of the things that’s quite interesting is the ATT measurement limitations that are kind of put on the wider network doesn’t exist in the same way for Apple. So, you could say Apple has slightly more visibility or an advantage across the other channels on iOS.”

Apple’s increase in online ads for developers is similar to Amazon’s growth in the market of e-commerce, as retailers shell out money to advertise their products on the site they depend on for customers.

While looking at overall app developer spending on online advertising, better known as share of wallet, Google retains first spot with 34 percent. Facebook is second at 28 percent, followed by Apple at 15 percent.

“The numbers did not come in that bad for Facebook. Its share of wallet rose 4 points to 28 percent in the fourth quarter, indicating that the company is showing “signs of recovery,” Lais said.

Lais added that Facebook profits from the serendipity of ads, when compared to Google and Apple, which promotes ads based on search terms. 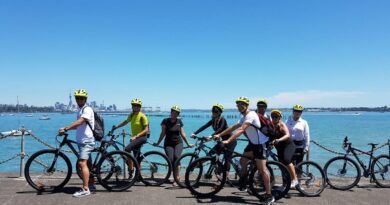 Disney Shakes Up Its Operations to Put Focus on Streaming