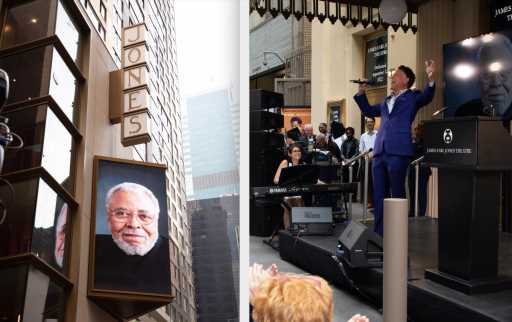 Broadway director Kenny Leon told the Associated Press, “It means everything. You can’t think of an artist that has served America more.”

With the renaming – announced last March – the Shubert Organization venue becomes the second Broadway theater named after a Black artist (Jujamcyn owns the August Wilson Theatre, and the Nederlander Organization has announced plans to rename the Brooks Atkinson Theatre after singer-actress Lena Horne).

The James Earl Jones Theatre recently underwent a $47 million renovation project, which included the restoration and expansion of the 110-year-old building on West 48th Street.

Shubert, which owns the theater, commissioned extensive renovations and construction work on the venue over the course of the Covid pandemic years and under the guidance of Francesca Russo Architect. A new contemporary annex, designed by Kostow Greenwood Architects, expands accessibility, increases public space, adds dressing rooms and rehearsal space.

The venue’s name change to honor the venerable actor was previously announced, and followed a renaming pledge by Shubert and other Broadway theater owners that arose out of the 2020 Black Lives Matter movement.

The 91-year-old Jones did not attend the dedication ceremony, but had been given a private tour of the facility on Sept. 8. 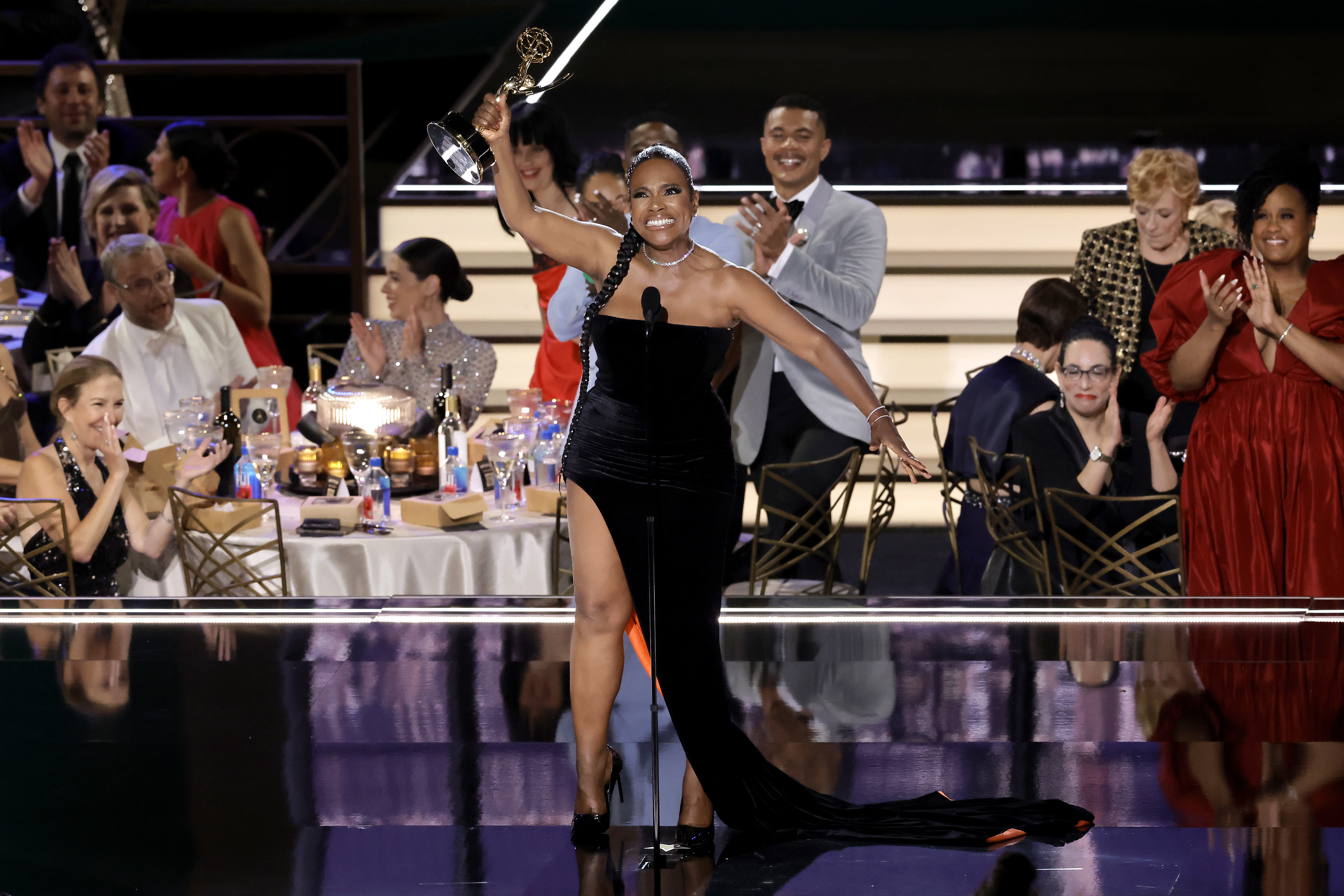 Oprah Winfrey! Lizzo! Lavender Bath! The Best And Worst Moments Of The 2022 Emmys 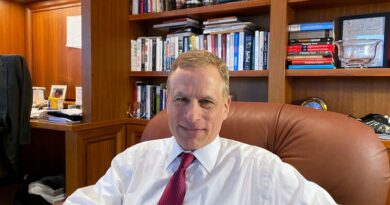