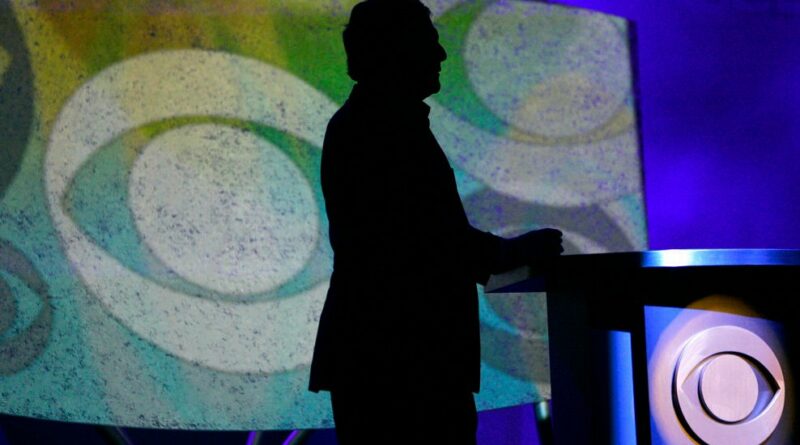 Nearly three years after Les Moonves was tossed off his perch at CBS over allegations of sexual misconduct, the one time corporate powerhouse has finally settled his $120 million exit package with the Sheri Redstone controlled company, kind of.

“The disputes between Mr. Moonves and CBS have now been resolved, and on May 14, 2021, the parties dismissed the arbitration proceeding,” announced a filing today with the U.S. Securities and Exchange Commission. Long legal battle short: the $120 million severance that has been in  a guarantor trust for the past couple of years will now “revert to the Company in their entirety,” according to the short document filed with the feds in a classic Friday news dump.

“Leslie Moonves, CBS and a contractor to CBS have​ resolved their disputes,” exclaimed a joint statement Friday from the ex-executive and ViacomCBS. “The cost of the settlement will be borne by the contractor,” the statement added. “Mr. Moonves has decided to contribute the entire settlement amount to various charities. There will be no further comment regarding this settlement by Mr. Moonves or CBS.”

Fighting attempts by Redstone to re-merge Viacom and CBS if he couldn’t be the boss, Moonves’ ouster after numerous claims of sexual misconduct was fairly surgical over a September 2018 weekend.

Soon afterwards, the CBS board “announced that it had determined that there were grounds to terminate Mr.Moonves’ employment for cause under his employment agreement with the Company,” as today’s filing states. A determination that essentially snatched the big bucks severance out of Moonves’ hands. As well, there was another $20 million in various bonuses that the ex-CEO was entitled to that were subsequently directed to charities and non-profits, such as Time’s Up – which is probably what the “various charities” noted in the Moonves and ViacomCBS (they merged in 2019, if you hadn’t heard) statement referring to.

In January 2019, as reports of destroyed evidence and misleading statements to investigators were published, Moonves’ reps revealed after 24-years at CBS wasn’t going to just walk away with at least making a play for the nine-digit payout. As CBS confirmed in an earlier SEC filing that year, the arbitration that ended today started then, under the terms of Moonves’ contract.

Coronavirus Will Change How We Shop, Travel and Work for Years 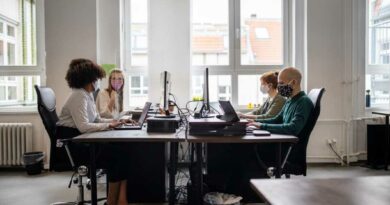 UK accountancy giant tells its 22,000 staff they can start and finish their working day when they like