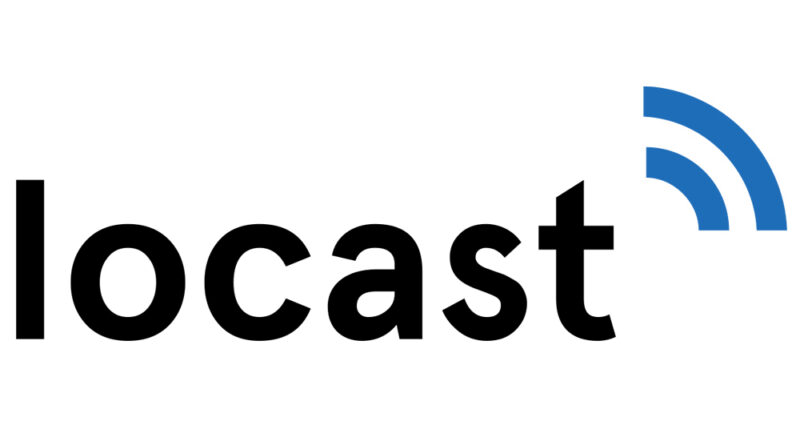 Locast, a streaming service whose delivery of broadcast network signals was ruled to be illegal by a federal court this week, has suspended its operations.

ABC, CBS, NBC and Fox banded together in 2019 to sue the company, which was founded by attorney David Goodfriend in 2018. The company counter-sued, describing the networks’ action as “classic copyright abuse.”

Because networks are regulated by the government, under the covenant that they reach viewers at no charge over the air, Locast’s slogan was that it was helping viewers “free their TV.”  Networks, not surprisingly, didn’t see it that way, especially given the billions in retransmission consent fees they reap from pay_TV operators each year.

“As a non-profit, Locast was designed from the very beginning to operate in accordance with the strict letter of the law,” a statement from the company said, “but in response to the court’s recent rulings, with which we respectfully disagree, we are hereby suspending operations, effective immediately.”

At the time of the ruling, Locast was in markets reaching 55% of the U.S., having steadily expanded through this year.

In a ruling on Tuesday, Judge Louis Stanton of the Southern District of New York sided with the plaintiffs, who said Locast was making money by illegally distributing their networks. Locast has maintained that it merely served as a “booster” of the networks via the internet, characterizing that role as within the bounds of the law.

Locast users pay it a minimum $5 monthly fee, but they describe it as a gift rather than a fee charged by a commercial entity. The company has said funds from users are re-invested in the organization to cover the cost of “maintaining and operating an expanding system.” But Stanton in his ruling noted that In 2020 Locast made “far more money from user charges than was necessary to defray its costs of maintaining and operating its service.”

The Locast case followed another broadcast battle that went all the way to the U.S. Supreme Court. Aereo, a tech firm backed by Barry Diller, clashed with networks, who labeled it as a thief, as with Locast. The court backed their view, ending the firm’s run.