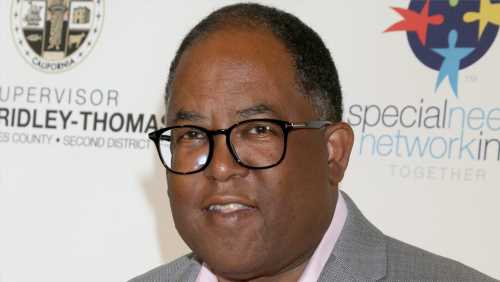 Los Angeles City Councilman Mark Ridley-Thomas and the former dean of USC’s School of Social Work have been indicted on federal corruption charges alleging a bribery scheme stemming from Ridley-Thomas’ time serving on the county Board of Supervisors, prosecutors announced today.

Ridley-Thomas is a fixture of local politics, having held office for the past 30 years as, variously, an L.A. City Councilman, a member of the California State Assembly and Senate and an L.A. County Supervisor.

He is the third L.A. city councilman face federal charges the past two years. Former member José Huizar was arrested on racketeering charges last year. Former Councilmember Mitchell Englander was sentenced in January to 14 months in federal prison for his conduct surrounding his obstruction of a public corruption investigation.

Fellow City Councilman Joe Buscaino, a candidate for mayor, quickly called on Ridley-Thomas to resign in light of the indictment. Buscaino said on Twitter he is “shocked, saddened and disgusted” by the charges, which he says “tarnish the reputation of the entire LA City Council.”

Prosecutors contend a Ridley-Thomas relative received substantial benefits from the university in exchange for Ridley-Thomas supporting county contracts and lucrative contract amendments with the university while he served on the county board. USC is in Ridley-Thomas’ district, which includes Arlington Heights, Koreatown, Mid-City, Olympic Park, Palms, South Robertson, West Adams, West Pico and Wilshire Center. He is also a graduate of the university.

The 20-count indictment filed in Los Angeles federal court alleges that Ridley-Thomas conspired with Marilyn Louise Flynn to provide the relative — reportedly, his son — with graduate school admission, a full-tuition scholarship, a paid professorship and a mechanism to funnel Ridley-Thomas campaign funds through the university to a nonprofit to be operated by the relative.

An attorney for the councilman said at the time the case was referred to federal prosecutors that he did not believe it raised “raises any legal or ethical issues,” according to the L.A. Times.

“We do not believe that it raises any legal or ethical issues, and it had nothing to do with his son’s scholarship or employment at the university,” attorney Stephen Kaufman said. 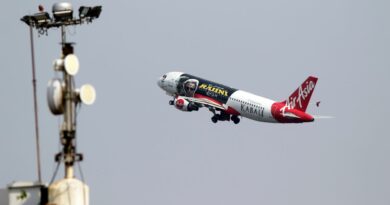 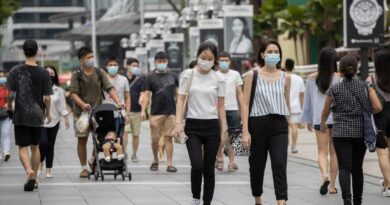