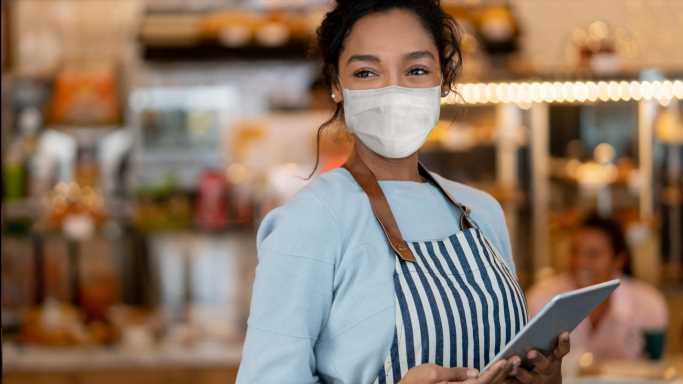 Variants have become a large part of the conversation among public health officials and epidemiologists. One variant from the U.K. known as B.1.1.7 is more transmissible than the strain that was dominant in the U.S. over most of the pandemic. The CDC tracks at least three other variants officially–B.1.351, P.1, B.1.427, and B.1.429. Worries are that some may be more deadly than others, vaccines may not protect against one or more variants as well. Scientists believe that new variants will continue to appear, some of which may originate in America, and others of which may come from overseas.

The rate of the spread of COVID-19 had slowed across America. Despite a new surge, increases in daily fatal and confirmed cases are still about half what they were three months ago. Nevertheless, 572,701 Americans had died as of Monday, which is about 20% of the world’s total. The global death total just moved above a staggering 3 million. Confirmed cases have reached 31,878,296 in the United States, or about 23% of the global number. Hospitalizations, which were over 100,000 a day during the peak wave, have dropped into the thousands.

The Centers for Disease Control and Prevention (CDC) and several media sources show that the numbers of cases have started to rise again in well over half the states in America, currently led by a rapid spread in Michigan. That state recently asked the federal government for additional vaccine doses because of the rising spread of COVID-19 there. The request was denied, but the head of the CDC suggested the state be shut down to resolve the problem.

Much of the country has “opened up,” which has caused worries about a fourth wave of the disease. Just a few weeks ago, the nation’s newspapers were filled with reports of large college parties in Florida with hundreds of people in close proximity without masks. More people flew over the Easter weekend than any other weekend since the start of the pandemic. This kind of activity has led to public health officials predicting that fourth wave.

Scientists at the Texas A&M University Global Health Research Complex (GHRC) have identified a variant of the COVID-19 virus — “BV-1” — that could present a new challenge to public health.

“We do not at present know the full significance of this variant, but it has a combination of mutations similar to other internationally notifiable variants of concern. This variant combines genetic markers separately associated with rapid spread, severe disease and high resistance to neutralizing antibodies.”

What happens next? The problem is, that with variants, no one knows.

COVID-19: This Is the State Where the Virus Is Surging Fastest

Michigan man who wrongfully spent 45 years in prison will get $1.5 million from the state 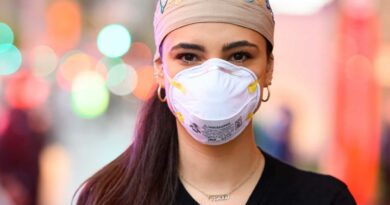 One year later: How 15 American workers are coping with the coronavirus pandemic