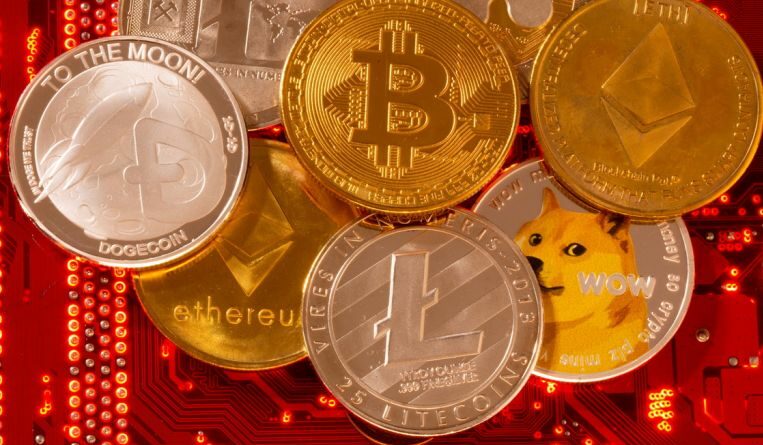 SEOUL (BLOOMBERG) – South Korean regulators are set to shut down dozens of cryptocurrency exchanges in coming days, though the impact is likely to be felt only on the margins of the industry given the low volumes involved.

About 35 trading platforms – out of a total of 63 – have not received the certification required to register with the Financial Intelligence Unit, according to the government. Since the certification process takes three to six months and the deadline is Sept 24, it will be “virtually impossible” for exchanges that have not already won approval to get it in time, the regulator said.

However, the regulatory move is expected to affect only a small portion of the country’s crypto activity. South Korea’s four biggest exchanges, including Upbit and Bithumb, have all registered as legal trading platforms – and they account for about 97 per cent of trading volume in the country, according to ruling party lawmaker Noh Woong-rae last week.

Investors who bought “Kimchi coins” – cryptos that primarily developed and traded by South Koreans that tend to be smaller and less liquid than many – are likely to be the most affected. Platforms that will fail to meet the regulatory requirements must notify their clients of possible closure by Friday (Sept 17).

The Korean won is the sixth-most-used fiat currency in the world to trade major cryptocurrencies as at Wednesday, CoinMarketCap data shows, and over the years a “Kimchi premium” has often existed where Bitcoin costs more than elsewhere in the world due to high demand.

The coins listed only on the small exchanges being forced to shut down generally lack intrinsic value and serve little purpose, which could make it difficult to calculate their fair value or estimate the scope of the overall impact, according to market watchers. The shutdowns could cause three trillion won (S$3.45 billion) of damage to investors in the so-called Kimchi coins, according to an estimate by chair of the Korea Society of Fintech Blockchain last week. 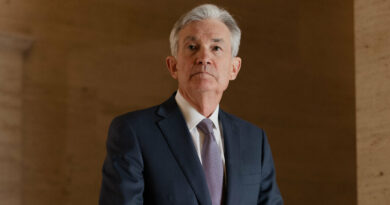 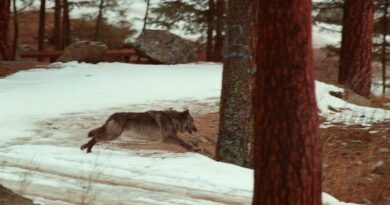 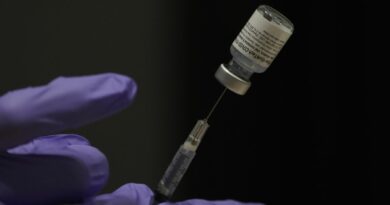