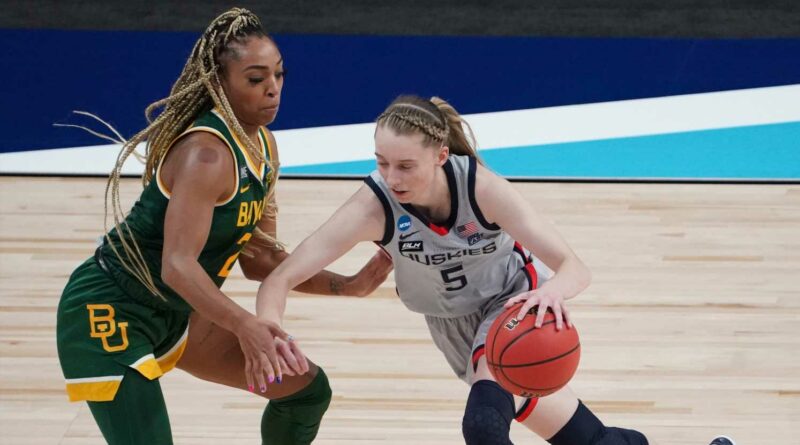 Outside of the upstart Arizona Wildcats, the Final Four of the women's NCAA Tournament is decidedly chalk.

South Carolina – winners of the last women's NCAA Tournament in 2019 – square off against Stanford (6 p.m. ET), which overcame a double-digit halftime deficit in the Elite Eight against Louisville to reach the Final Four.

Arizona is in the women's Final Four for the first time ever. The Wildcats' reward: a showdown with Connecticut (9:30 p.m. ET), owners of a record 11 national championships in women's college basketball. This also represents a record 13th consecutive Final Four berth for UConn.