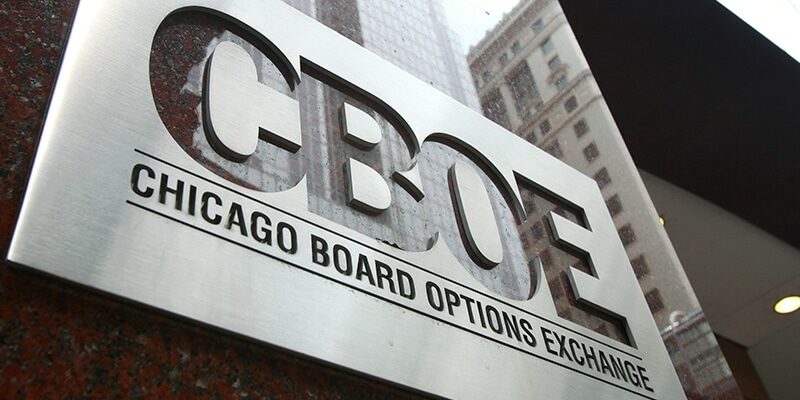 Forex trading demand on Cboe FX Markets, the institutional spot trading venue of the US-based bourse, leaped higher in March with a total trading volume of more than $880 billion, which is 18.5 percent higher than the previous month. In February, the FX trading venue reported $742.9 billion in monthly trading volume.

This is a significant jump in the demand for the FX offerings of Cboe as the March 2021 numbers remained highest since the volumes peaked in March 2020 with over $1.2 trillion. A similar uptrend for the month in the forex industry was seen across other platforms as well, like FXSpotStream and Integral.

The average daily volume (ADV) on the platform for last month came in at $38.26 billion, 3 percent higher than February but around 30.4 percent lower than the March 2020 peak. March had 23 trading days compared to 20 in February.

The compiled quarterly figures of the trading activities for the last few years further show that the demand usually remains on the higher side in the first quarter.

The Uptrend of Q1

The spot quarterly volume on Cboe in Q1 2021 stood at $2.32 trillion with an ADV of $36.89 billion. Though in 2020, the Q1 numbers were spiked with the March windfall, the monthly numbers remained stable in 2021 with a stable uptrend.

Cboe is one of the major derivatives exchanges in the United States. The publicly-traded company is expanding its business footprint and closed the acquisition of BIDS Trading, the largest block-trading ATS by volume in the US, in January.

Meanwhile, the exchange is also planning to relaunch Bitcoin futures with the possibility of introducing other crypto instruments.

Gold Bug Peter Schiff: 'Is the Twitter Hack a Harbinger for Bitcoin?' 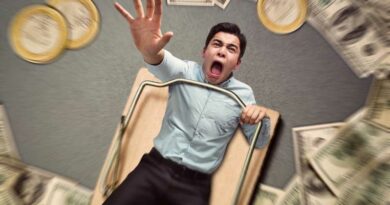