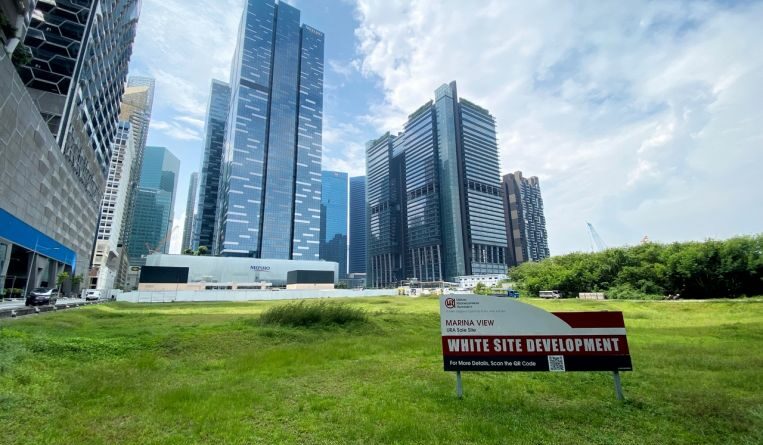 SINGAPORE – A plum site at Marina View has been awarded to its sole bidder, a unit of Malaysia-listed IOI Properties Group, for $1.508 billion, the Urban Redevelopment Authority (URA) said on Wednesday afternoon (Sept 29).

Analysts noted that the public tender of the white site drew just one bid as developers turned cautious due to the site’s hefty land and development costs and uncertainty over office and hotel sectors in the Central Business District (CBD).

IOI Properties is developing another white site in Central Boulevard that it acquired for $2.57 billion in November 2016 after triggering its release with a minimum bid of $1.536 billion. That worked out to a land rate of $1,689 psf ppr.

The white site – intended for a mixed-use development with residential, hotel, commercial and/or serviced apartments – was released under the reserve list of the first-half 2021 Government Land Sales programme. It can yield 905 private homes, 2,000 sq m in gross floor area of commercial space, and 540 hotel rooms.

Rare 'Gone with the Wind' video