Home » Business » Mark Zuckerberg Responds To Facebook Allegations, Calls Them A “False Picture Of the Company” 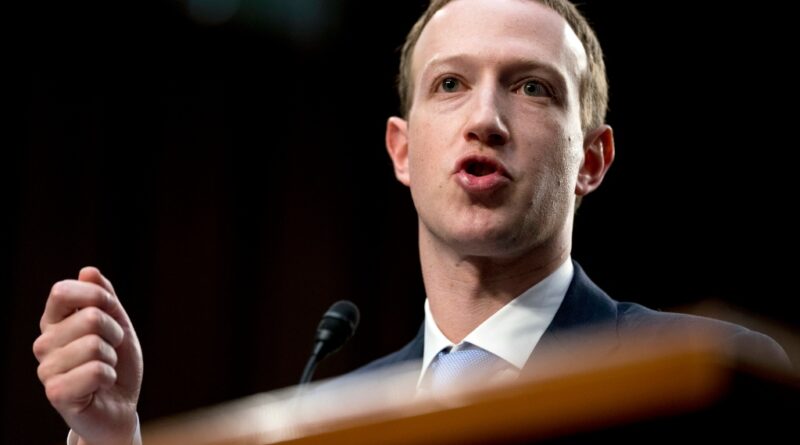 After what he called “quite a week,” Facebook CEO Mark Zuckerberg spoke out about what he termed “the false picture of the company that is being painted.”

“We care deeply about issues like safety, well-being and mental health,” he wrote in a missive to employees that he shared publicly. “It’s difficult to see coverage that misrepresents our work and our motives.”

This morning on Capitol Hill, however, Facebook whistleblower Frances Haugen told rapt lawmakers that the company was “putting profits over our safety,” reiterating that Facebook was aware of the potential harm its platform poses to children and public discourse, yet chose not to take meaningful action.

Former employee Haugen copied thousands of pages of internal documents, including research on how Facebook amplifies hate speech and how it can be harmful to teens. She released those documents to The Wall Street Journal, which published a series of articles based on them. That prompted her testimony to Congress.

She also detailed her claims to 60 Minutes on Sunday night.

Today’s testimony was carried by CNN from the start, with Fox News also joining and MSNBC providing coverage.

Zuckerberg said in his missive that “Many of the claims don’t make any sense. If we wanted to ignore research, why would we create an industry-leading research program to understand these important issues in the first place?” Of course, many industries — such as big tobacco — funded studies revealing the harmful effects of their products without substantially altering those products in response.

In fact, Sen. Richard Blumenthal (D-CT) said Tuesday the world’s largest social media company is facing a “big tobacco, jaw dropping moment of truth” as the massive cache of internal whistleblower documents show Facebook put profits ahead of the safety of children, when it knew it was causing harm.

The company’s CEO also denied that saying, “it’s very important to me that everything we build is safe and good for kids.”

New U.S. Tariffs Are Bad News for This Plant in Trump Country

Fed expected to cut interest rates: What does it mean for you?