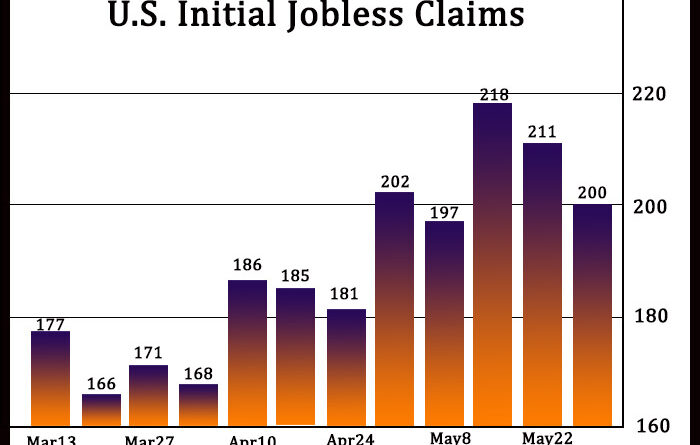 First-time claims for U.S. unemployment benefits unexpectedly declined in the week ended May 28th, according to a report released by the Labor Department on Thursday.

Economists had expected jobless claims to come in unchanged compared to the 210,000 originally reported for the previous week.

“With job openings still elevated and layoffs at a record low, we expect initial claims to remain near current levels even as demand for workers starts to ease,” said Nancy Vanden Houten, Lead U.S. Economist at Oxford Economics.

The Labor Department said the less volatile four-week moving average also edged down to 206,500, a decrease of 500 from the previous week’s revised average of 207,000.

Continuing claims, a reading on the number of people receiving ongoing unemployment assistance, also fell by 34,000 to 1.309 million in the week ended May 21st, hitting the lowest level since December 1969.

On Friday, the Labor Department is scheduled to release its more closely watched report on the employment situation in the month of May.

Economists currently expect employment to jump by 325,000 jobs in May after surging by 428,000 jobs in April, while the unemployment rate is expected to edge down to 3.5 percent from 3.6 percent. 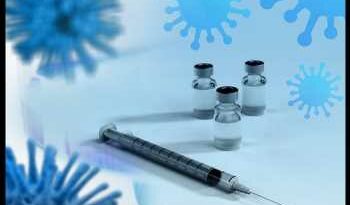 How Xbox and PlayStation Plan to Duke It Out This Fall