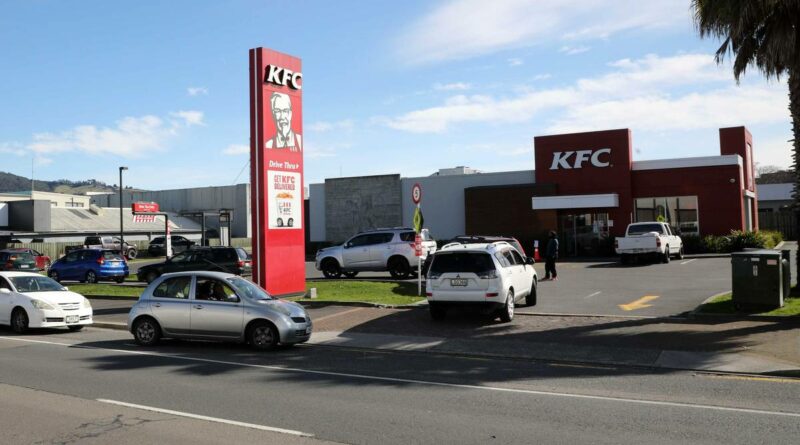 The New Zealand sharemarket staged a mighty recovery after a sharp morning fall as uncertainty swirled around global markets and the Wall Street indices took a plunge.

Global markets were rattled by the financial state of Chinese real estate giant Evergrande Group, which has liabilities of US$300 billion ($427b) – more than 6 per cent of China’s property sector.

A third of the liabilities ($100b) is money loaned by banks already owned by Evergrande. The group said it had begun repaying some of its investors with real estate.

Matt Goodson, managing director of Salt Funds Management, said there’s a view that the Evergrande crisis will be contained and the Australian and New Zealand markets improved during the day.

“US futures were up half a per cent and the market clearly thinks Evergrande is not a Lehman Brothers moment. It appears to be a policy-induced move to retilt growth away from property speculation. Haven’t we heard that before?” Goodson said.

The local market was also calmed by the comments from the Reserve Bank assistant governor Christian Hawkesby that in times of uncertainty the bank will continue to take a measured policy approach.

Kathmandu Holdings was unchanged at $1.46 after reporting a solid annual result, backed by better-than-expected Rip Curl sales, which increased 10.5 per cent. For the year ending July, Kathmandu’s net profit increased 615 per cent to $63.43m on revenue of $922.79m, up 15 per cent.

Online sales now make up 14.4 per cent of the business, and profit for the first half of the 2022 financial year is expected to be below the same period last year because of the latest Covid lockdowns in Australia and New Zealand. Kathmandu is paying a final dividend of 3c a share on December 15.

Stride Property is withdrawing the demerger and initial public offer (IPO) for Fabric office fund because of market conditions. The purchase of 100 Carlton Gore Rd in Auckland was conditional on the completion of the IPO. Stride’s share price was unchanged at $2.49.

Kiwi Property was unchanged at $1.17 after announcing it was developing 540 build-to-rent apartments worth $440m on its Sylvia Park and LynnMall properties in Auckland, making them retail, office and residential communities.

Metro Performance Glass fell 3.5c or 8.14 per cent to 39.5c after telling the market that the financial impact of the latest New Zealand lockdown was worse than in April last year, and its operating earnings (ebit) for the first half of the present financial year will be down about $10m. Metro is postponing the resumption of its dividend.

Airlines may not recover from Covid-19 crisis for five years, says Airbus

Zillow, United and Others Commit to Add Black Directors