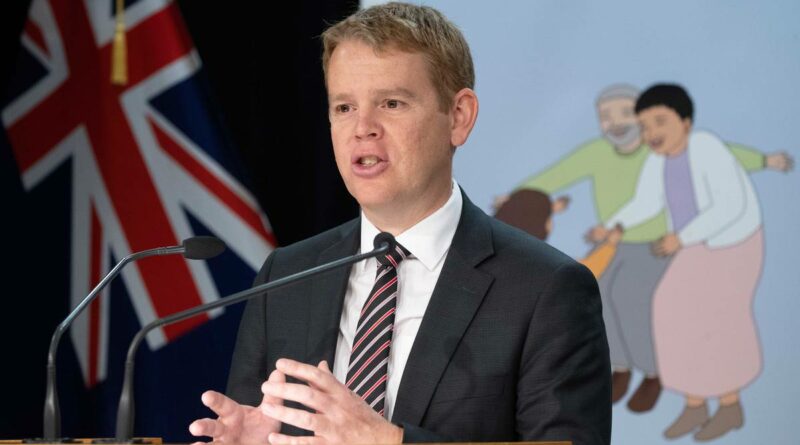 If the Government’s own figures can be believed, New Zealand will run out of Covid vaccines early next week.

On Tuesday, Covid-19 Response Minister Chris Hipkins announced the Government was now administering 20,000 doses of the vaccine every day. The Ministry of Health’s data for the same day indicates only 120,000 doses remained in stock – enough to take us through to the end of Monday. There will not even be enough for the 220,000 people currently waiting for their second dose.

There’s no conspiracy theory behind this. It’s just maths.

According to Hipkins and also Jacinda Ardern at her press conference on Tuesday, New Zealand has only received around 900,000 doses from Pfizer, with no more to come until July. But the ministry says more than 775,000 doses have already been administered. Another 5000-plus are reported to have been wasted.
It gets worse.

Hipkins and Ardern made a big song and dance about the next million doses that will arrive progressively through July, but they also claim the numbers to be vaccinated through July will be ramped up “significantly”.

Assuming that, by “significantly”, they mean numbers might be 30,000 doses per day through July, the million new doses will only take them through to the end of that month before running out again.

And the first lot would need to go to the 100,000 people who will not get their second dose on time this month.

Even if the Government manages to administer 1.9 million doses by the end of July, it will have been able to fully vaccinate no more than 950,000 people. That is just 18 per cent of the total population and just 23 per cent of the population aged 16 and above.

It does not even include everyone inhalf of the estimated 2.2 million people in priority groups 1, 2 and 3, which include border and MIQ workers and those they live with; high-risk frontline workers and people living in high-risk places; and people who are at risk of getting very sick from Covid-19, such as those who are aged 65 or over, obese, diabetic or pregnant, or have a heart condition. What hope for the rest of us?

Perhaps we should not have beenbe so surprised, givenby reports that more than 25,000 people in the highest priority group – border workers and those they live with – have not yet had a single jab. After all,And more than 1000 border workers still aren’t even getting tested within the required timeframe.

But it gets worse still.

Hipkins and Ardern go on to say the Government plans to administer an average of 50,000 doses per day in August and September. For that, they will need another three million doses delivered by Pfizer through those two months.

Yet when asked how many doses they expect to have in stock at the end of July, and when – even roughly – they expect to receive further doses from Pfizer, they won’t say, citing commercial sensitivity.

Strangely, Hipkins and Ardern didn’t consider it too commercially sensitive to crow to the whole world on Tuesday about the July shipment plans.

Yet the Beehive dismisses questions about exactly when New Zealand will run out of vaccines if no further shipments are confirmed as “hypothetical”. It says Pfizer has delivered on its commitments – whatever they are – and that it expects that to continue.

It is startling that the Government thinks supplying only 900,000 doses – enough for just 450,000 people – in the first six months of this year is Pfizer “delivering”. Hipkins, after all, announced in November that the Government was “in a very good place to ensure … New Zealand will be at the front of the queue”.

Hipkins is doing better than Phil Twyford building 600 houses after promising 100,000, but that won’t be much comfort if we get left behind the rest of the world.

The Beehive legitimately boasts that New Zealand is Covid-free, but not even it says we always will be. Its goal is to achieve herd immunity through vaccination so that the border can re-open. It knows it is vital for New Zealand that this happens at least in line with the rest of the world. As a trade- and tourism-dependent country, we can’t afford to stay locked behind a border when the rest of the world returns to normal. Nor, aside from the economic considerations, do we want to.

The Government won’t say what level of vaccination it believes would deliver herd immunity, saying the science community hasn’t settled on a number. It won’t even give a range. Nor will it say when it expects it will have achieved herd immunity.
But we can do the maths.

Assuming herd immunity is achieved with an 80 per cent vaccination rate across the whole population, and assuming the Government gets another six million or so doses, and assuming it achieves its heroic estimate of 50,000 doses a day from August, then with a bit of luck the job will be done just before Christmas.

The tourism industry could open for summer and New Zealanders could finally visit loved ones outside Australasia. In fact, if we believe the Government’s data, everyone can start booking now. But I strongly recommend you take out insurance. The current situation looks set to run well into 2022.

Most astonishing of all, the Government refuses to commit to returning to its pre-Covid border policy even once herd immunity is achieved, whenever that is. New Zealand always accepted around 500 unvaccinated people dying from influenza each year as the price of an open border, but Covid seems to have changed the Government’s appetite for risk.

Even when New Zealand has established herd immunity and the Covid vaccine can be administered on demand to anyone who wants it rather than being rationed in response to a national emergency, the Government will not publicly guarantee that New Zealanders and others will again be able to come and go as we please. Such questions, the Beehive says, involve “simplistic assertions” and “do not contribute helpfully to debate or planning”.

Asked yesterday, Hipkins ruled out offering his resignation to Ardern if he fails to deliver herd immunity by the end of this year – or even by the end of next year. Asked whether she would seek his resignation under those circumstances, Ardern’s office would say only that she had confidence in him.

Given the vaccination shambles over which they are presiding, those answers are probably prudent. And, if you are a border worker who hasn’t had your jab, best you get it today. 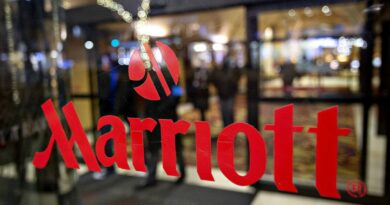