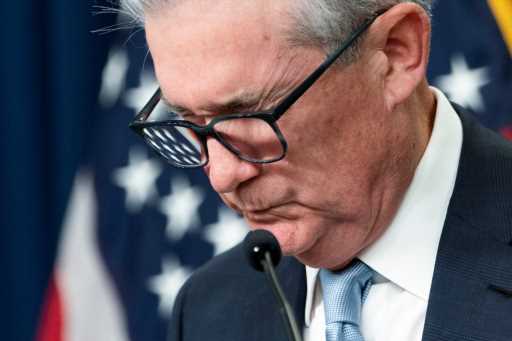 Shares resumed a downward trajectory today after a brief respite as markets digested a major rate hike by the U.S. central bank and comments by Fed chief Jerome Powell. A decisive Fed move to raise interest rates by three quarters of a percentage point boosted shares briefly Wednesday but optimism faded quickly with major indexes all down sharply.

The Dow is off more than 700 points, the Nasdaq and S&P 500 are down, respectively, 4% and 3.2% after the biggest rate hike since 1994. Powell said at a press conference that the Fed’s Open Market Committee could announce another similar raise at its July meeting (it upped rates by half a point last month) to try to tame soaring inflation, which is at a 40-year high.

Entertainment shares are taking a bath with Warner Bros. Discovery down 9%, among the hardest hit, as JP Morgan initiated coverage today with a ‘neutral’ rating and a price target of $22.

Paramount is off by 6%, Comcast by 5%. Netflix by 3%, Disney by 1.3%. BofA analyst Jessica Reif Cohen said in a note this morning that “recent macro volatility is starting to have an impact on the advertising market. While companies that spend into a recession often emerge stronger, the market is tepid due to advertiser concerns over labor shortages, inflation and supply chain issues.”

Twitter is a rare stock in the green, up 0.55%. Elon Musk is reportedly set to address Twitter staff in an all-hands on deck virtual meeting later today as his will-he-won’t-he $44 billion takeover of the social media platform, while tortured, still seems be on the table.

The looming question is whether the Fed can engineer a so-called “soft landing” for the economy or if this series of interest rate hikes will trigger a recession.

Right now, Powell said, the central bank is targeting a federal-funds rate of 3.4% at the end of this year, of 3.8%, at the end of next year and a declines back to 3.4% in 2024. The Fed’s goal is to get inflation down to around 2%. In May, the 12-month change in the Consumer Price Index came in above expectations at 8.6%. Powell noted that some elements of inflation are beyond the Fed’s control like the surge in crude oil and food prices due to the Russia-Ukraine war and lingering supply chain glitches related to Covid-related shutdowns in China.

“Over coming months, we will be looking for compelling evidence that inflation is moving down, consistent with inflation returning to 2%,” said, acknowledging that the 75-basis-point rate increase was “an unusually large one.”

“There’s always a risk of going too far or going not far enough. And it’s going to be a very difficult judgment to make, or maybe not. Maybe it’ll be really clear. But we’re quite mindful of the dangers. But I will say, the worst mistake we could make would be to fail, which it’s not an option,” he said.

Disney Delays Moving Thousands Of Jobs To Florida Until 2026 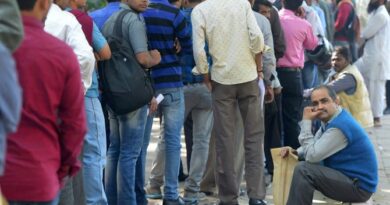 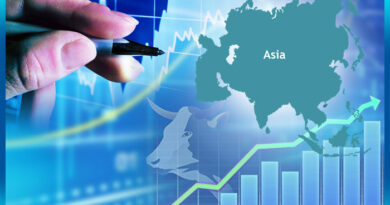