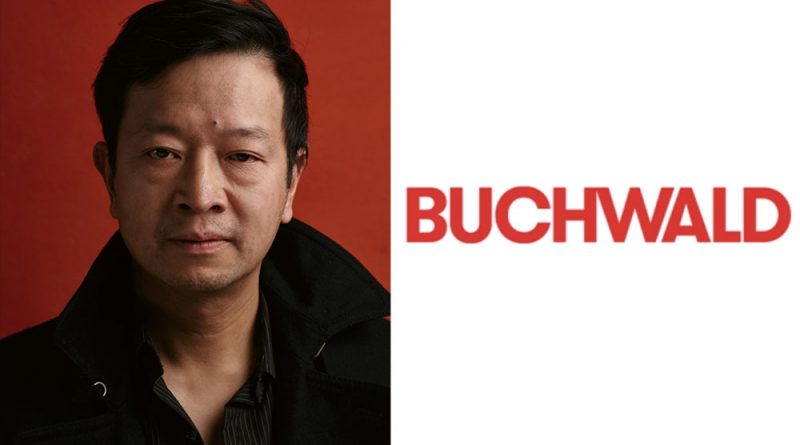 The actor previously recurred on NBC’s Law & Order: SVU and AMC’s NOS4A2, and recently guest-starred on CBS’ Blue Bloods and ABC’s The Resident.

He is also known for his starring role as Little Handsome in the indie film Lucky Grandma and the Oscar-winning film Sound of Metal.

Tow is also a co-creator at Tow Arboleda Films, a company that has made numerous Asian American social justice shorts and videos seen by millions of people around the world, including That’s Not the Nanny and Coughing While Asian.

He continues to be repped by Diverse Media Group. 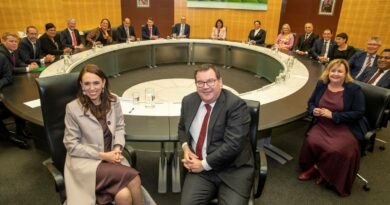 Mike Munro: Govt will need to keep moving at pace to keep up with virus