A MET Police officer has been charged with strangling a woman.

PC Thomas Andrews was charged with one count of actual bodily harm along with criminal damage and three counts of intentional strangulation. 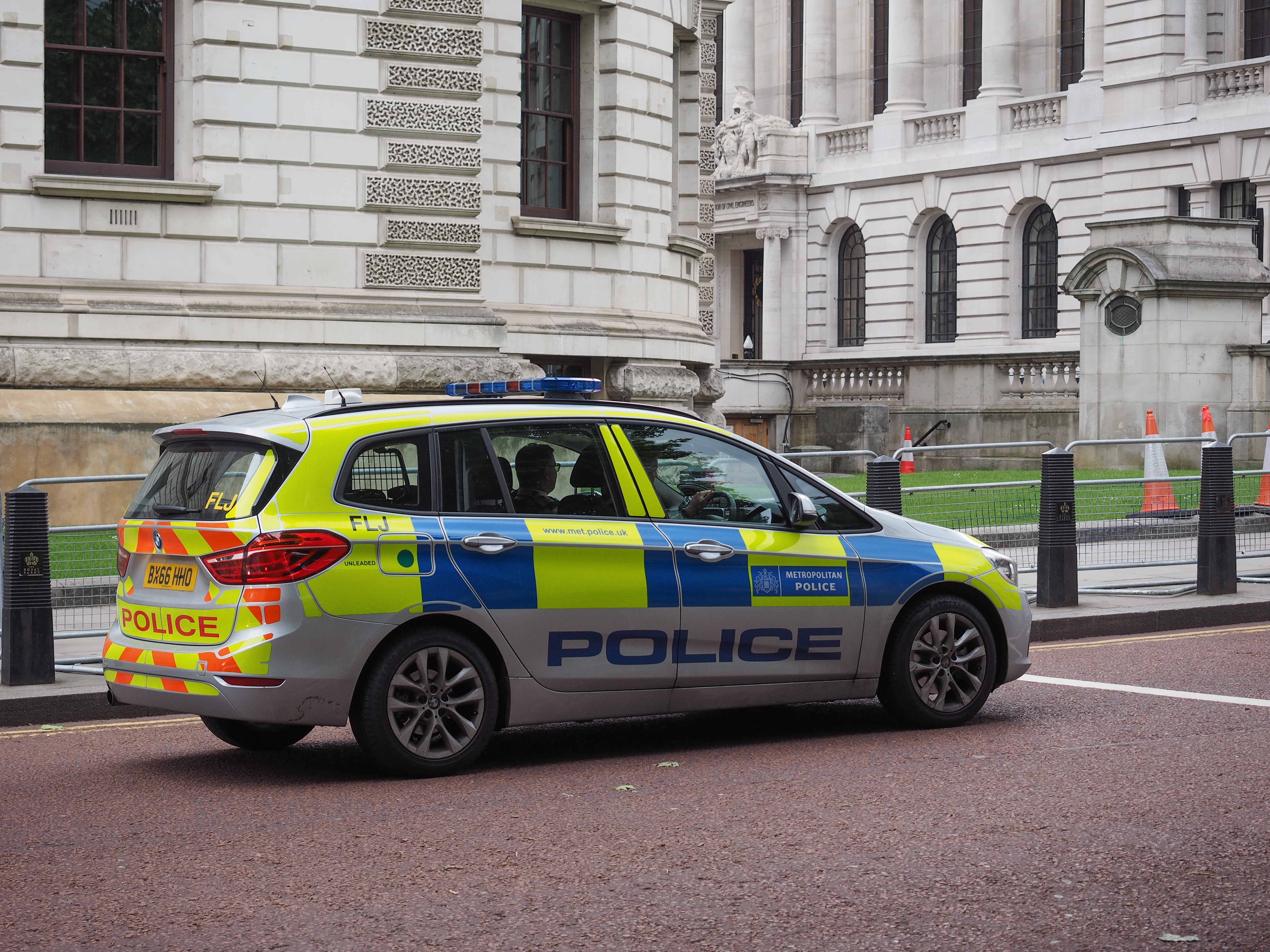 He has been suspended from duty.

Met Police today said officers had been called to an incident about 1am on Saturday, July 9, in Brockley Rise, South East London.

At the scene, a woman, known to the man, reported the she had been assaulted and her phone damaged.

After speaking to a man, officers established he was PC Andrews, an off duty police officer attached to the Central South Command Unit.

The Met’s Directorate of Professional Standards have been informed. 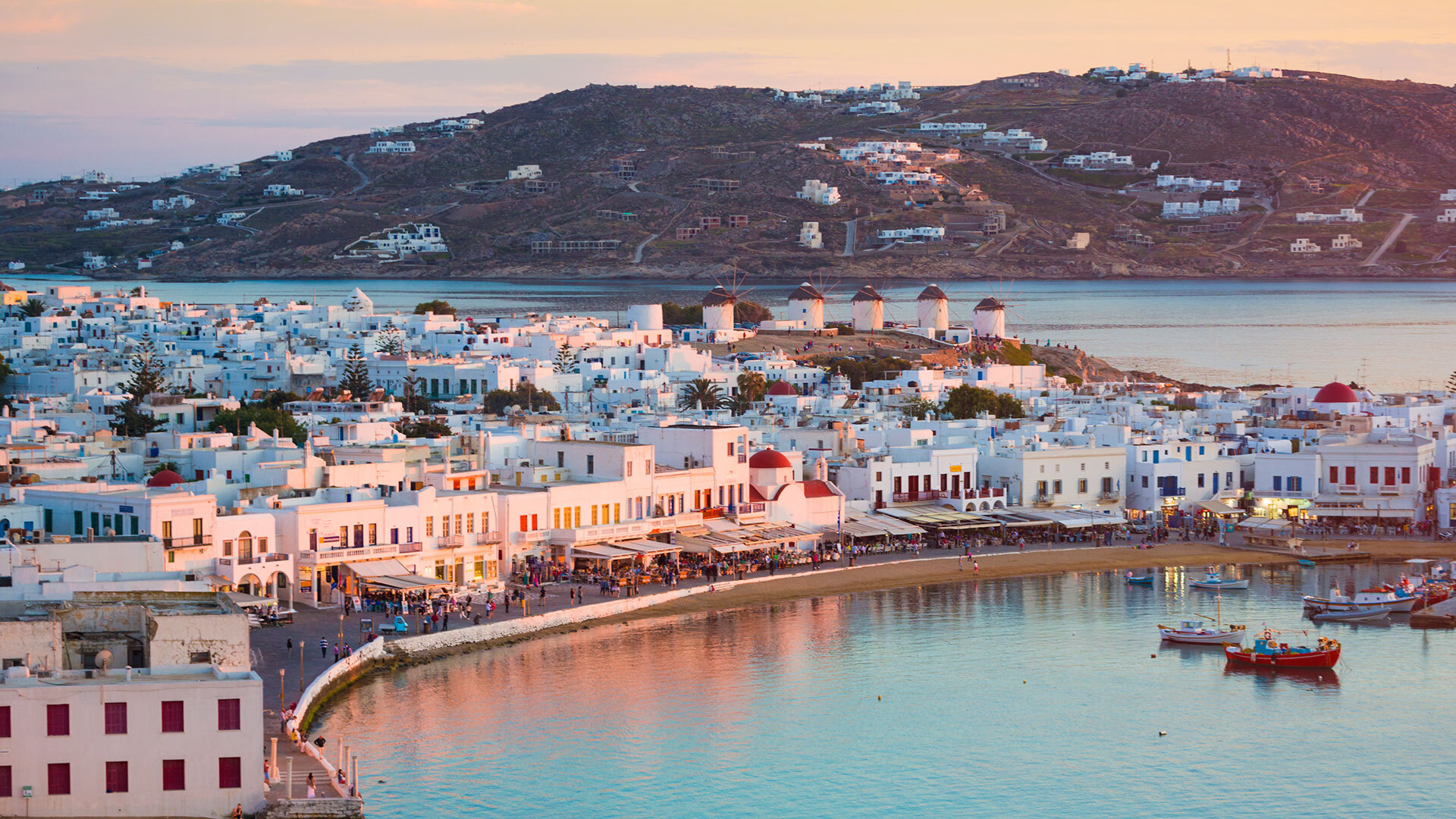 Brit, 22, is 'raped by wealthy American in hotel toilet' on Greek party island 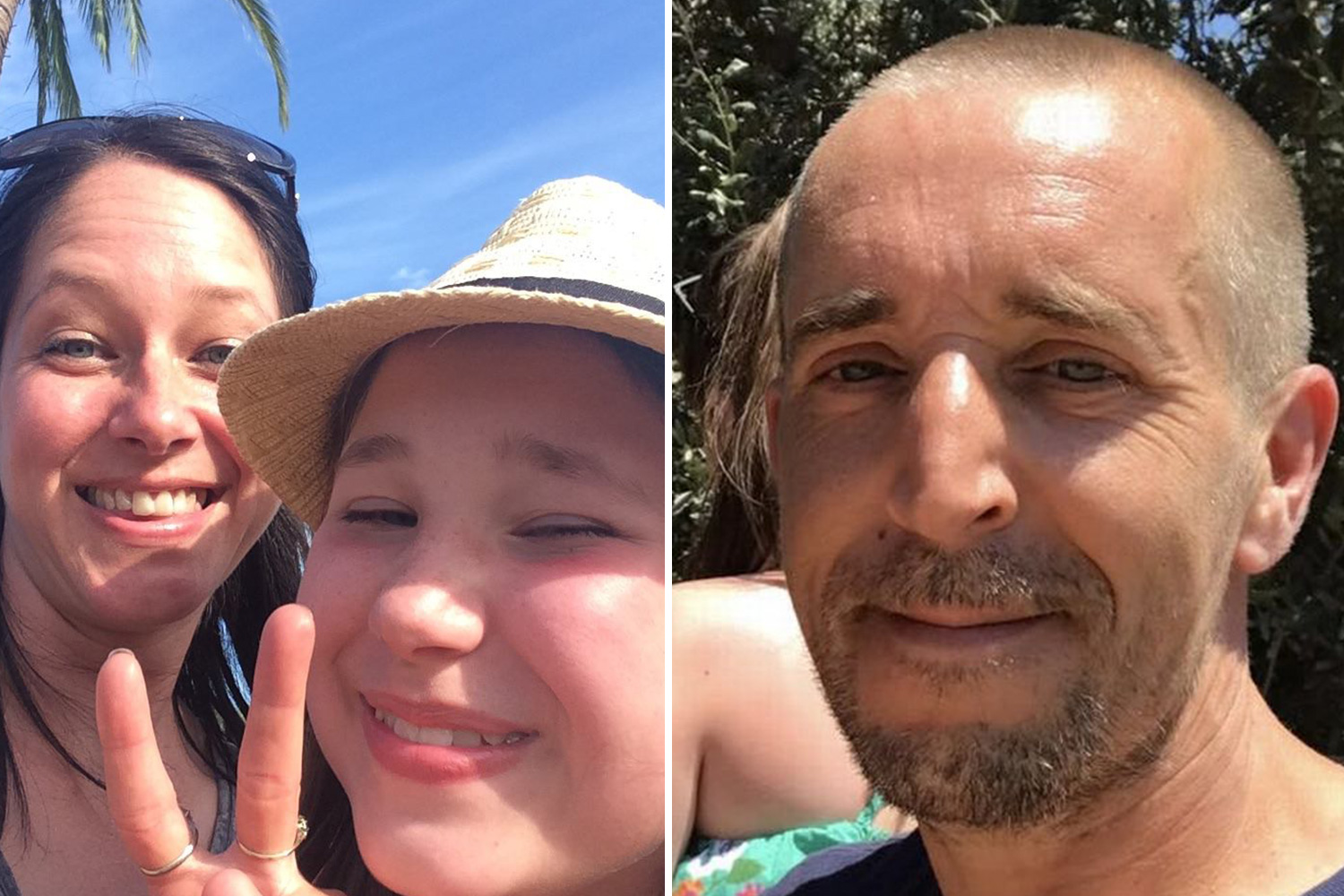 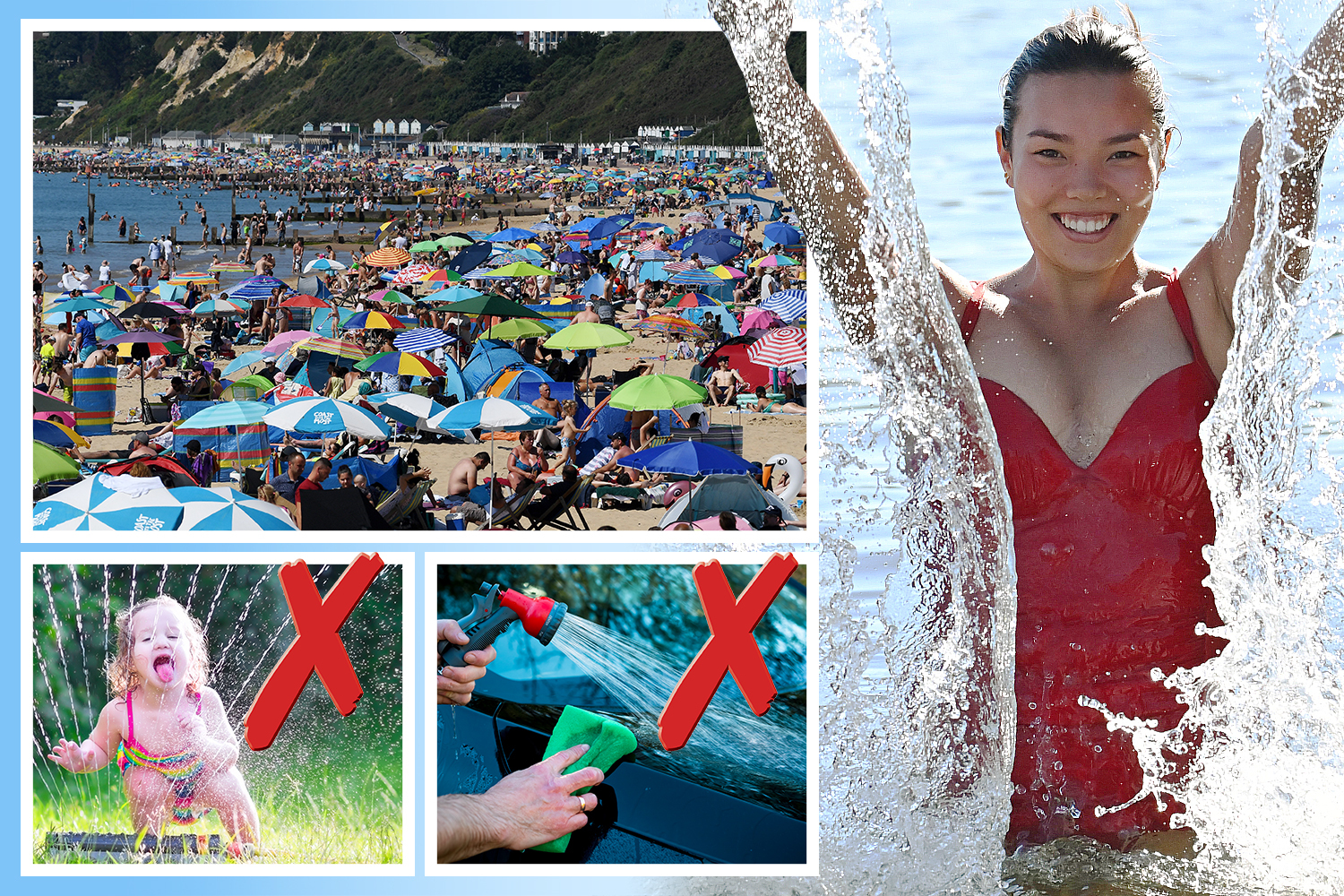 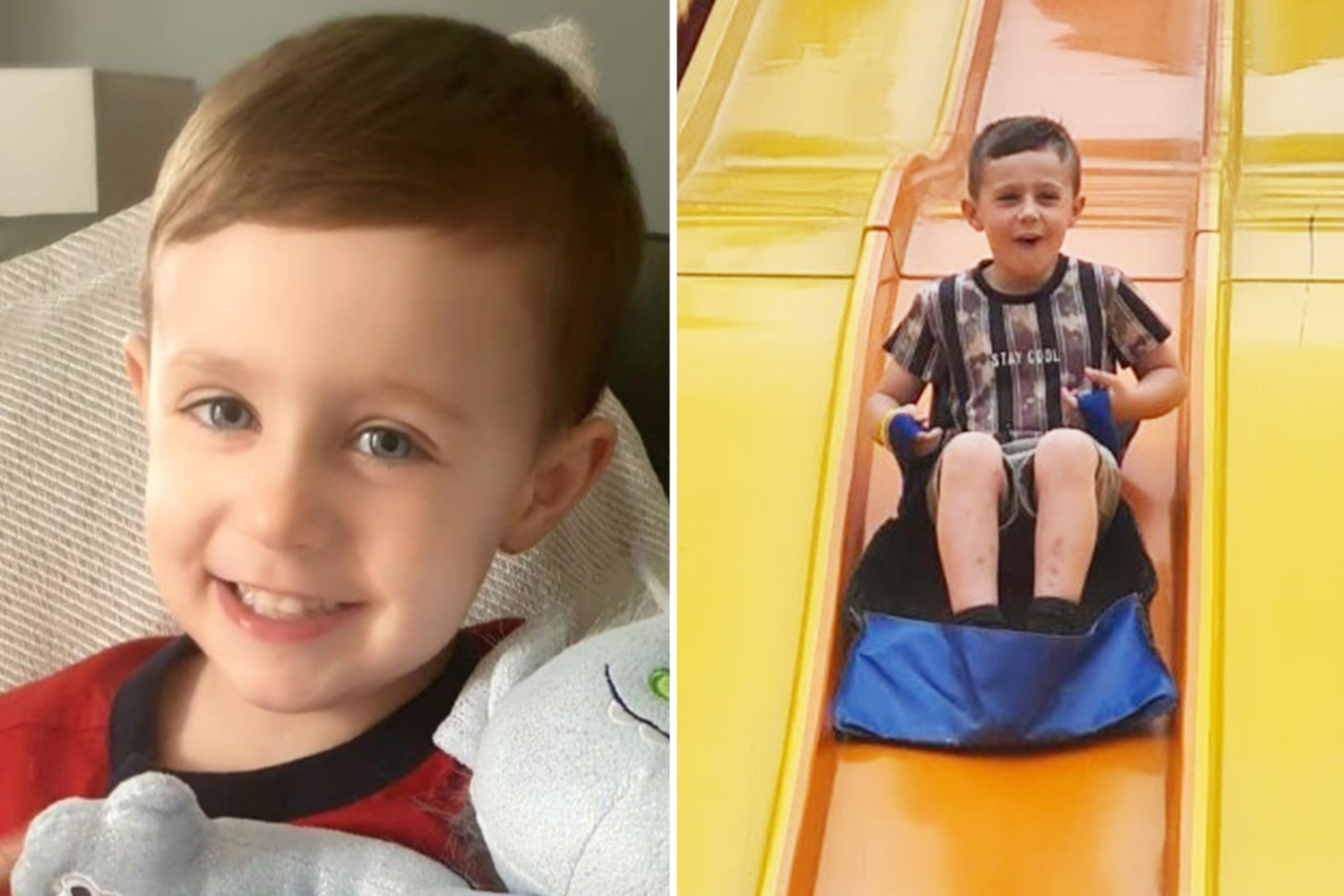 Warning to parents over helium balloons after boy, 5, dies in accident

He was kept in custody to appear at Westminster Magistrates’ Court that same day.

He has been remanded in custody to appear at Woolwich Crown Court on Monday, 8 August.