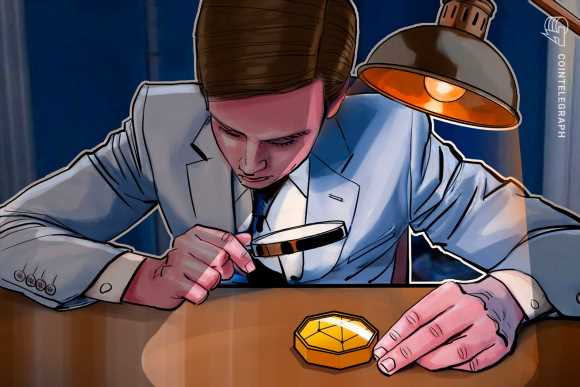 Fintech firm blackfridge has launched a new stablecoin that is fully backed by the British pound (GBP), potentially opening the door to wider adoption of digital assets in the United Kingdom and its Crown Dependencies.

The newly launched “poundtoken,” which trades under the ticker “GBPT,” will be available for trading on Gate.io, Bittrex Global and Uniswap, blackfridge announced Monday. GBPT is said to be fully backed by the British pound, which means that every token issued will have an equivalent value held in reserves.

GBPT’s reserve status is regulated by the Isle of Man Financial Services Authority, which oversees deposit and investment businesses in the self-governing British Crown Dependency. Big Four accounting firm KPMG has been appointed to audit poundtoken’s reserves — a process that will occur monthly.

Nicholas Maybin, poundtoken’s chief operating officer, said stablecoins have become an “integral part of the crypto sector.” Stablecoins were initially established to give cryptocurrency users reliable onramps to trading services. Over the years, their use cases have grown to include payments, remittances, lending and escrow services. As such, stablecoins play an integral role in the decentralized finance, or DeFi, market.

Related: Crypto Biz: Stablecoins are paving the way for mass adoption of crypto

The British pound is one of the most widely traded currencies in the world, according to the Bank for International Settlements, or BIS. The BIS’ 2019 Triennial Central Bank Survey found that pound Sterling’s share of global over-the-counter foreign exchange turnover was 12.8%, placing it fourth among active currencies. 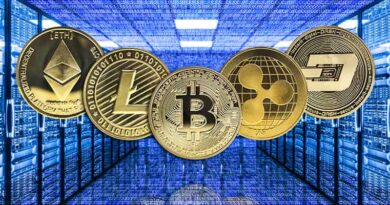 A Global Look At Crypto And Blockchain 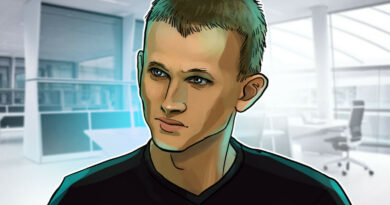 Montenegro makes Vitalik a citizen, part of plans to promote it as a blockchain hub