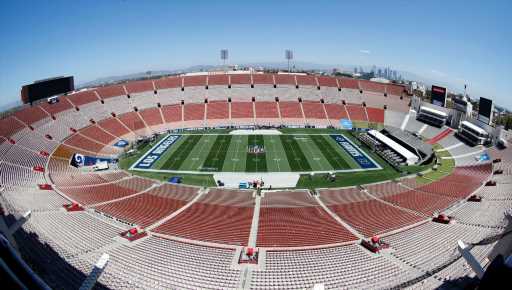 An exhibition event to be held inside LA Coliseum next February will help NASCAR “bring the racing action to our fans” in a key market, an executive said during a press call today.

The race, dubbed the Clash, kicks off the 2022 slate and will air on Fox. It comes just two weeks before the official season opener, the Daytona 500, and a week before Super Bowl LVI will be played at Inglewood’s SoFi Stadium.

An entirely new quarter-mile track will be built in the Coliseum, with the result being the first NASCAR race inside a stadium since one held in 1956 at Chicago’s Soldier Field. The goal of going to all that trouble, Ben Kennedy, VP of strategic initiatives for NASCAR said, is to “bring some new fans outside the track to sample our sport.”

Any growth would add to a sizable base. Southern California is already a “huge market” for NASCAR, Kennedy said — No. 2 for overall TV viewership in the country and No. 1 among viewers 18 to 34. “We know we haven’t been running in Los Angeles for the past couple of years because of the pandemic but we thought it was important to get back to the market in a special way,” he said of the Clash.

Stock-car racing is hardly new to the region. Later next February, NASCAR will mark the 25th anniversary of a race held at Auto Club Speedway in Fontana, in San Bernardino County.

The logistics of the Coliseum race, though, will make it an unusual undertaking. “We’ve never actually constructed a temporary, quarter-mile, short track inside of a stadium before,” Kennedy said. “There have been a lot of internal conversations. It’s been an opportunity for us to think differently about what that event is going to look like. A lot of good thoughts and feedback has been received” since the plan was first revealed on Tuesday. 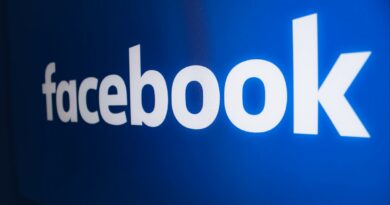 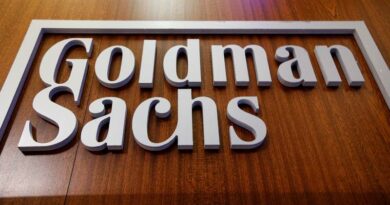