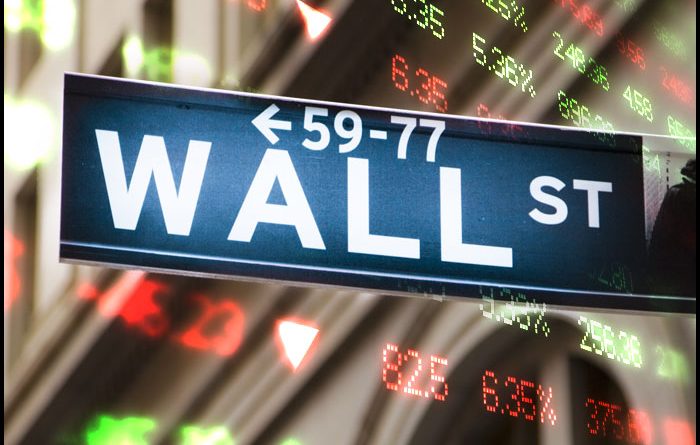 With trading resuming following the long Christmas weekend, stocks moved mostly lower during trading on Tuesday. The tech-heavy Nasdaq showed a particularly steep drop, tumbling to its lowest closing level in well over a month.

Trading activity was relatively subdued, however, as some traders remained away from their desks following the long Christmas weekend.

A light economic calendar also kept traders on the sidelines, although reports on pending home sales, weekly jobless claims and Chicago-area business activity may attract attention in the coming days.

Airline stocks moved sharply lower on the day, with the NYSE Arca Airline Index plunging by 2.3 percent amid continued flight cancellations due to the severe winter storm.

Reflecting the weakness in the sectors, the NYSE Arca Biotechnology Index and the Philadelphia Semiconductor Index slid by 1.9 percent and 1.8 percent, respectively.

On the other hand, gold stocks moved sharply higher on the day, driving the NYSE Arca Gold Bugs Index up by 2.5 percent.

The rally by gold stocks came amid a notable increase by the price of the precious metal, with gold for February delivery climbing $18.90 to $1,823.10 an ounce.

The major European markets also moved to the upside on the day. While the U.K. markets remained closed, the German DAX Index rose by 0.4 percent and the French CAC 40 Index climbed by 0.7 percent.

In the bond market, treasuries moved sharply lower, extending the downward trend seen over the past several sessions. As a result, the yield on the benchmark ten-year note, which moves opposite of its price, jumped 10.9 basis points to 3.860 percent.

A report on pending home sales may attract some attention on Wednesday, although trading activity is likely to remain relatively subdued. 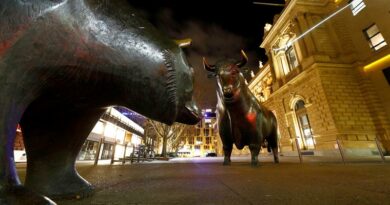