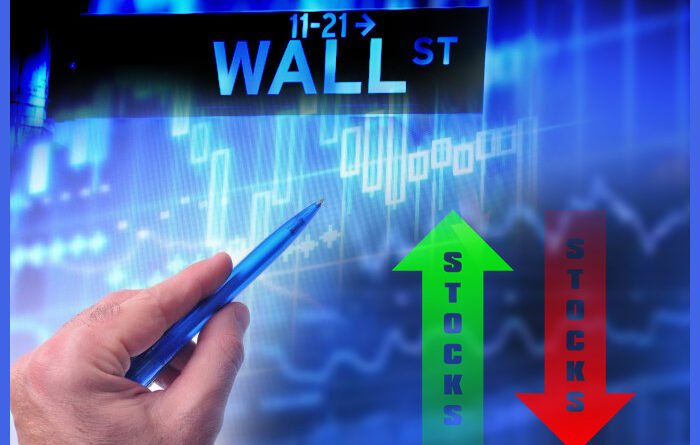 After ending the previous session on opposite sides of the unchanged line, the major U.S. stock indexes are turning in another mixed performance in morning trading on Friday. While the Nasdaq has risen to a new record intraday high, the Dow is moving lower for the third straight session.

Renewed Covid-19 concerns are weighing on cyclical stocks as a brutal fourth wave of the coronavirus pandemic sweeps across Europe.

Austria has announced a full national Covid-19 lockdown starting on Monday, while Germany has announced more restrictions on unvaccinated people.

The potential of more European countries reinstating full lockdowns has sparked worries the pandemic could once again weigh down the global economy.

On the other hand, shares of Applied Materials (AMAT) has come under pressure after the semiconductor equipment maker reported fiscal fourth quarter results that missed expectations and provided disappointing guidance.

Overall trading activity remains somewhat, however, as a lack of major U.S. economic data keeps some traders on the sidelines.

Energy stocks are seeing substantial weakness in morning trading, moving sharply lower along with the price of crude oil. Crude for December delivery is plunging $2.41 to $76.56 a barrel.

Significant weakness has also emerged among banking stocks, as reflected by the 2 percent slump by the KBW Bank Index. The index has fallen to its lowest intraday level in over a month.

Renewed Covid-19 concerns are also contributing to notable weakness among airline stocks, resulting in a 1.8 percent drop by the NYSE Arca Airline Index.

On the other hand, software stocks have shown a strong move to the upside on the day, driving the Dow Jones U.S. Software Index up by 1.2 percent.

The major European markets have also moved to the downside on the day. While the French CAC 40 Index has slid by 0.6 percent, the U.K.’s FTSE 100 Index and the German DAX Index are down by 0.5 percent and 0.4 percent, respectively.

In the bond market, treasuries have moved notably higher, extending the upward move seen over the two previous sessions. Subsequently, the yield on the benchmark ten-year note, which moves opposite of its price, is down by 6.5 basis points at 1.524 percent. 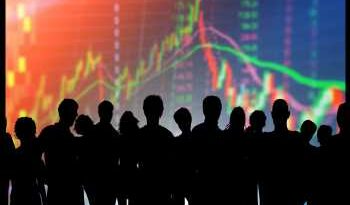 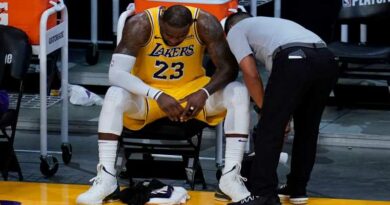 Opinion: NBA needs to acknowledge its overly ambitious regular-season schedule was a mistake