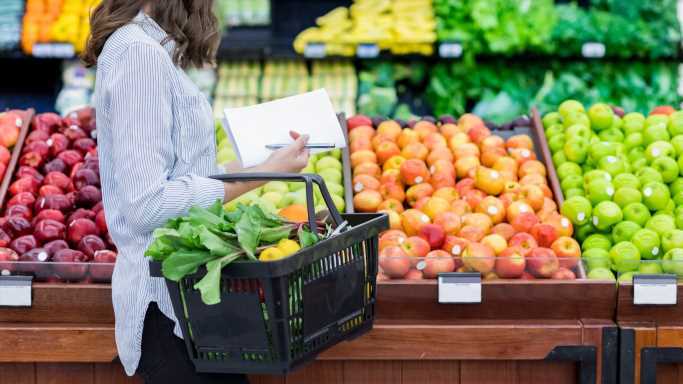 In June, California announced it would be sending $1,050 checks to approximately 23 million residents to combat the devastating effects inflation has had on state residents. Even if other U.S. states were to follow suit and issue their own so-called inflation relief checks, the checks likely would not be enough on their own for needy families. One long-standing program that millions of Americans rely on is the government’s food assistance benefits, the Supplemental Nutrition Assistance Program.

As of 2020, roughly 13.8 million U.S. households received SNAP benefits, formerly known as food stamps. To determine the ZIP codes with the highest SNAP recipiency rate in every state, 24/7 Wall St. reviewed five-year estimates of the share of households that received SNAP benefits in the 12 months prior to the survey from the U.S. Census Bureau’s 2020 American Community Survey.

As of 2020, 11.4% of U.S. households received SNAP benefits. In every state there is at least one ZIP code where a higher share of households received nutrition assistance. Among the ZIP codes in each state with the highest SNAP recipiency rate, that figure ranges from 20.4% to 71.5%.

While factors such as assets and household composition impact whether a household qualifies for the benefit, SNAP recipiency is primarily determined by income. Roughly half of the ZIP codes with the highest SNAP recipiency rate in each state also have poverty rates that rank among the three highest in their respective states. ZIP 06702, in downtown Waterbury, Connecticut, has a SNAP recipiency rate of 71.5% and a poverty rate of 63.5%, the highest and sixth highest shares, respectively, in the country. These are the states where the most children live in Poverty.

Click here to see the zip code with the highest SNAP recipiency rate in every state.

U.S. grocer Albertsons expects IPO to raise up to $1.51 billion