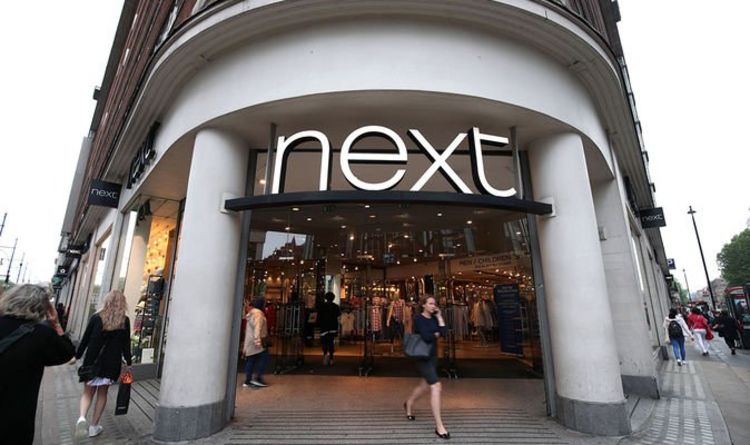 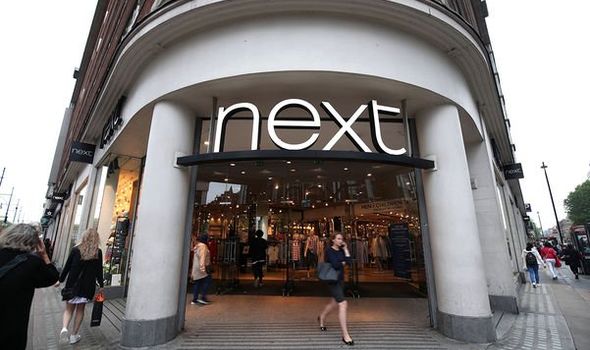 The clothes and homeware giant also blames the HGV driver crisis and rising fuel prices in the run-up to Christmas. Next, often considered a high street bellwether, revealed its third-quarter sales in the 13 weeks to October 30 were up 17 percent on pre-pandemic levels.

This surge was powered by its online division, with revenues up 40 percent on 2019.

Even though Next stores reopened in the summer, its retail sales had still to recover and were down 6.1 percent on the same quarter two years ago.

While it expects to make a pre-tax profit of £800million for the year, it warned sales growth in the fourth quarter is likely to slip back to 10 percent due to the waning of pent-up demand.

Next says consumers will be less willing to splash out because of rising fuel and other living costs.

It also said the international supply chain crisis had left stock availability in a “challenging” position, with delays compounded by a manpower shortage in its UK transport network and warehouses.

“The consumer backdrop has also softened significantly as inflationary concerns collide with rising concerns about the strength of the economy.”

“Next is doing the best it can and its problems are the famous last words on just about every retailer’s trading update these days.”

However, Interactive Investor’s Richard Hunter was more optimistic about the stores.

He said: “With the festive season fast approaching, there could very possibly be a further boost to sales, which would round off a strong year.”