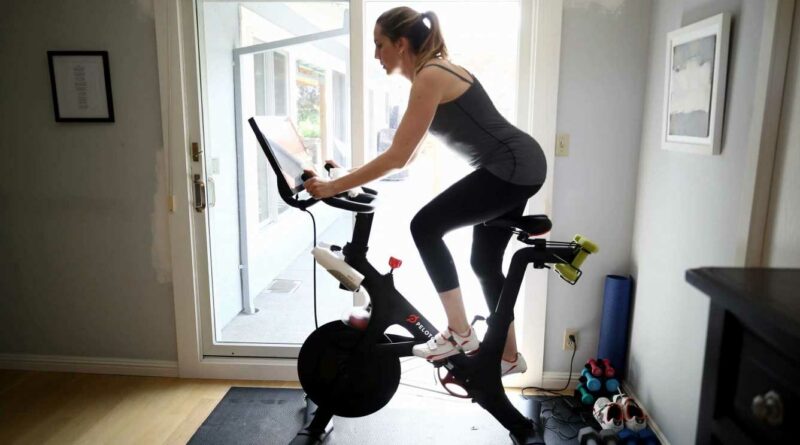 Peloton shares tumbled 24% on Thursday, after the company reported weakening sales growth and a wider-than-expected loss in its fiscal first quarter.

The company slashed its outlook for the full fiscal year amid softened demand for its exercise equipment and ongoing supply chain challenges.

"We anticipated fiscal 2022 would be a very challenging year to forecast, given unusual year-ago comparisons, demand uncertainty amidst re-opening economies, and widely-reported supply chain constraints and commodity cost pressures," Chief Executive Officer John Foley said in a letter to shareholders.

A slower-than-expected start to the second quarter and "challenged visibility" in the near term led the company to lower its expectations, Foley said.

Here's how Peloton did in its fiscal first quarter compared with what analysts polled by Refinitiv were expecting:

For the three-month period ended Sept. 30, Peloton reported a net loss of $376 million, or $1.25 per share, compared with net income of $69.3 million, or earnings of 20 cents a share, a year earlier. Analysts had been looking for Peloton to post a loss of $1.07 per share.

That marked a significant slowdown from the 250% sales surge that Peloton booked in the first quarter of 2020, when consumers were eager to get their hands on at-home bikes to workout when gyms were closed.

Sales of connected fitness products, including its Bikes and Treads, fell 17% to $501 million. Subscription revenue grew 94% to $304.1 million. Connected fitness sales accounted for 62% of Peloton's business in the quarter.

Its entire member base, which includes digital-only subscribers, totaled 6.2 million.

Connected fitness subscribers completed 16.6 workouts per month, on average, a drop from 20.7 workouts a year earlier.

Sales and marketing expenses surged 148% to $284.3 million, representing roughly 35% of revenue. The company has poured dollars into advertising its now less-expensive Bike product and Tread treadmill machine. The latter was just recently put back on sale in the U.S. following a widespread recall.

"At the end of the day, we are seeing how large the Peloton business is rather than how far its voice has spread," BMO Capital Markets analyst Simeon Siegel said. "What Peloton has accomplished is remarkable, but that doesn't mean its trajectory is limitless."

Due to the uncertain nature of the pandemic, Peloton said it is now presenting its outlook in ranges, rather than single estimates.

It sees its connected fitness subscriber count growing to between 2.8 million and 2.85 million in the second quarter. Sales are forecast between $1.1 billion and $1.2 billion. Analysts were looking for $1.5 billion.

Peloton added that it expects a "healthy" holiday season, now that it has adequate inventory to meet demand and normal delivery windows.

For the fiscal year, it slashed its expectations for subscribers and sales. It now anticipates connected fitness subscribers to amount to between 3.35 million to 3.45 million, down from a prior outlook of 3.63 million. It sees revenue ranging between $4.4 billion to $4.8 billion, down from $5.4 billion. Analysts' consensus was for $5.39 billion.

"The primary drivers of our reduced forecast are a more pronounced tapering of demand related to the ongoing opening of the economy, and a richer than anticipated mix of sales to our original Bike," the company said.

Peloton added that, in conjunction with its revised forecast, it will be looking at its expense base and adjusting operating costs to better align investments with the new growth expectations.

"Connected fitness is becoming a sector rather than a one company story," Siegel said.

Peloton shares have fallen 43% year to date, as of market close Thursday. The company's market cap is about $26 billion.

U.S. likely to fall short of goal to vaccinate 20 million people against Covid before end of year 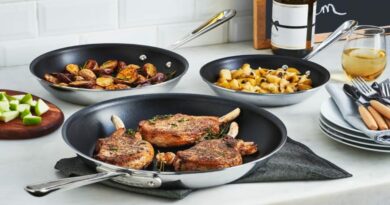