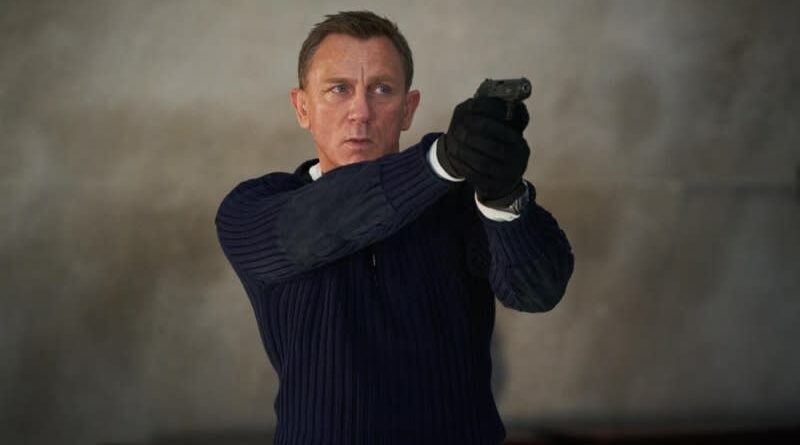 "No Time to Die" is poised to do something no other major blockbuster has been able to accomplish since the pandemic began — top $100 million in ticket sales during its opening weekend.

The latest James Bond flick, which topped international box office expectations over the weekend, is on pace to deliver a strong debut that could not only top pandemic-era records, but ones set by previous Bond films.

At present, Sony's "Venom: Let There Be Carnage," which debuted over the weekend, holds the pandemic-era record for highest box office opening with $90.1 million.

Movie theater operators told CNBC that "No Time to Die" is overperforming advanced ticket sales expectations and, in many cases, is matching the presales for "Venom: Let There Be Carnage."

Notably, the "Venom" sequel outpaced its predecessor's opening haul from 2018.

"'No Time to Die' is perfectly positioned to build on that momentum," said Shawn Robbins, chief analyst at Boxoffice.com.

While the Bond franchise has generally skewed toward an older audience, box office analysts expect to see a range of generations headed to cinemas this weekend to see Daniel Craig's long-delayed fifth and final turn as 007.

"The box office ceiling for Bond's latest adventure could be higher than it may have ever been before the pandemic," Robbins said.

Currently, 2012's "Skyfall" holds the record for highest-grossing opening for a Bond film with $88 million in domestic ticket sales, according to data from Comscore. The film also is the only Bond film to top $1 billion at the global box office.

"For the hard-core aficionados 'No Time to Die' represents a major milestone and a true not to be missed cinematic event and thus the potential is there for 9-digit opening weekend numbers the likes of which have not been seen since 'The Rise of Skywalker' opened to in late December of 2019," said Paul Dergarabedian, senior media analyst at Comscore.