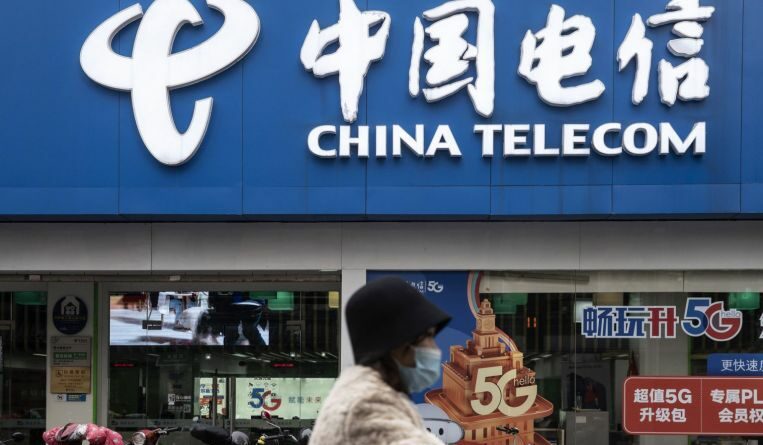 The latest flip-flop, which will remove China Telecom, China Mobile and China Unicom from the NYSE, reverts the exchange back to its original policy announced last week.

The exchange had abandoned the decision to delist two days ago amid criticism from Beijing, but said on Wednesday it will follow “new specific guidance received on Jan 5, 2021, that the Department of Treasury’s Office of Foreign Assets Control provided to the NYSE”.

The move to end trading in the firms after 1430 GMT on Jan 11, comes amid fresh tension between Beijing and the outgoing administration of President Donald Trump.

He issued an executive order in November banning Americans from investing in Chinese companies deemed to be supplying or supporting the country’s military and security apparatus, earning a sharp rebuke from Beijing.

The NYSE said last week it would end trading in the three state-owned Chinese telecom companies, but changed course on Monday following “further consultation with relevant regulatory authorities,” only to reverse itself again.

Markets vs economy — how each is telegraphing the 2020 election, according to PNC

Futures pull back ahead of earnings; oil stocks jump