Home » Oil will surge 19% and copper will see double-digit returns over the next 6 months as economic reopening gives commodities a boost, Goldman says | Currency News | Financial and Business News 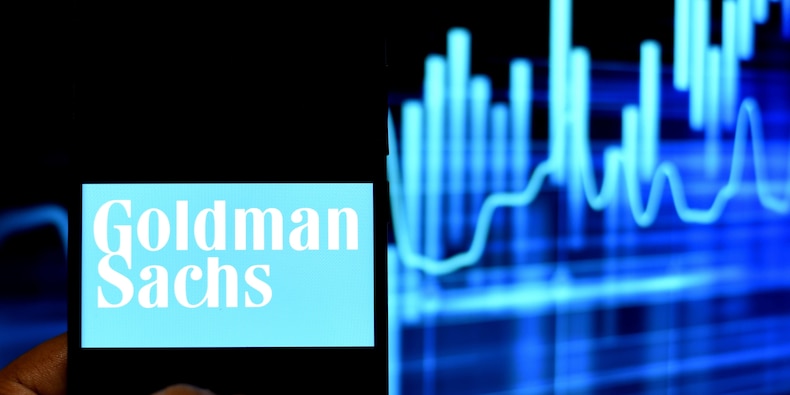 Goldman Sachs expects commodities prices to stage double-digit rallies over the next six months as coronavirus restrictions ease across the world, aided by lower interest rates and a weaker dollar.

The bank in a note Wednesday said it predicts the price of Brent crude, oil's international benchmark, to rise 19% to $80 a barrel and West Texas Intermediate crude to jump 20% to $77 a barrel.

"We expect the biggest jump in oil demand ever – a 5.2 [million barrels per day] rise over the next six months, 50% larger than the next largest increase over that time frame since 2000 and almost twice as large as the biggest 6 million supply rise since 2000," analysts led by Jeffrey Currie said.

"The only way this record-sized and fast approaching supply crunch can be solved is via a surge in price to new record highs," the analysts said. "We essentially see the copper market sleepwalking to a classic case of 'Revenge of the old economy,' just as oil did during the 2000s commodity boom."

As for gold, the analysts see the price of the yellow metal rising 12% to $2,000 an ounce over the next six months, highlighting its "real use" compared to bitcoin.

"While bitcoin benefits from greater liquidity, it suffers from lack of real use and weak [environmental, social, governance] scoring due to its high energy consumption which makes it vulnerable to losing store of value demand to another better designed cryptocurrency," the analysts said.

"Cryptocurrencies like bitcoin are many things but I do not consider them a store of value yet because they do not have a long history of maintaining its value, the way gold has," he told Insider. "I could change my mind…Ask me again in two thousand years."

Saudi Arabia Insisted Aramco Was Worth $2 Trillion. Now It Is.